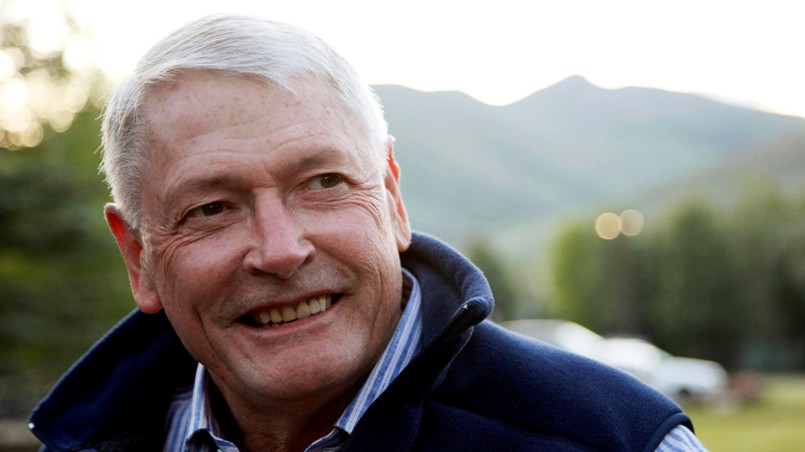 US communications billionaire John Malone’s Liberty Media announced Wednesday it would buy the legendary jewel of world road racing, Formula One, in a deal that values the sport at $8 billion.

Liberty said it would keep Bernie Ecclestone, who built Formula One into a global operation over nearly four decades, on as chief executive, but also named Chase Carey, the vice chairman of 21st Century Fox, as the company’s new chairman.

The deal brings Liberty control of the organization’s Grand Prix races, 21 in total this year stretching from Melbourne and Shanghai to Sochi, Russia, Mexico City and finishing in Abu Dhabi.

The global stretch of the sport has brought the company billions each year from advertisers and broadcasting rights, one of the world’s most-viewed competition series.

It also spins in millions in profits from Formula One-branded merchandise.

In a complex deal, Liberty will take control of the legendary jewel of motor sports by buying 100 percent of Formula One controlling shareholder Delta Topco from CVC Capital Partners, the British investment group that took over the sport in 2005.

Liberty Media group will pay an equity price of $4.4 billion in cash, newly issued shares, and exchangeable debt. The companies said that gives Formula One an enterprise value of $8.0 billion.

Liberty Media Group, the unit being used for the purchase, will be renamed Formula One Group.

The purchase adds a new gem to the growing collection of savvy, low-key tycoon Malone, who Forbes estimates has a fortune of $7.1 billion. 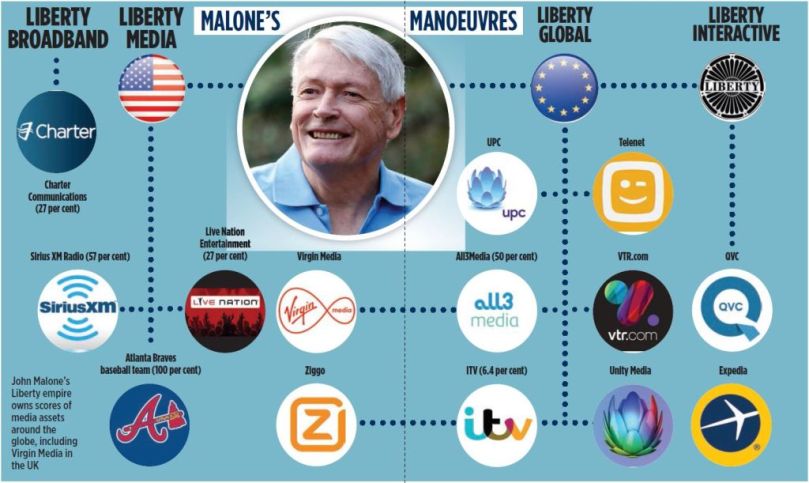 “We are excited to become part of Formula One,” Liberty Media president and chief executive Greg Maffei said.

“We think our long-term perspective and expertise with media and sports assets will allow us to be good stewards of Formula One and benefit fans, teams and our shareholders.”

After months of talks with the sellers, Liberty agreed to retain octogenarian Ecclestone, the mastermind behind F1’s evolution into a billion-dollar sporting business over the past 40 years.

Ecclestone, who forked over $100 million to the German authorities to end a high-profile bribery trial in 2014, will retain a small share in the new Formula One Group.

“Bernie has been a wonderful CEO for us over the last 10 years,” he said in a statement.

“There have been many successes and the occasional challenge but there has never been a dull moment and we have had a lot of fun. The combined skills of Chase and Bernie mean that the successes should continue and we wish them well.” – Agence France-Presse