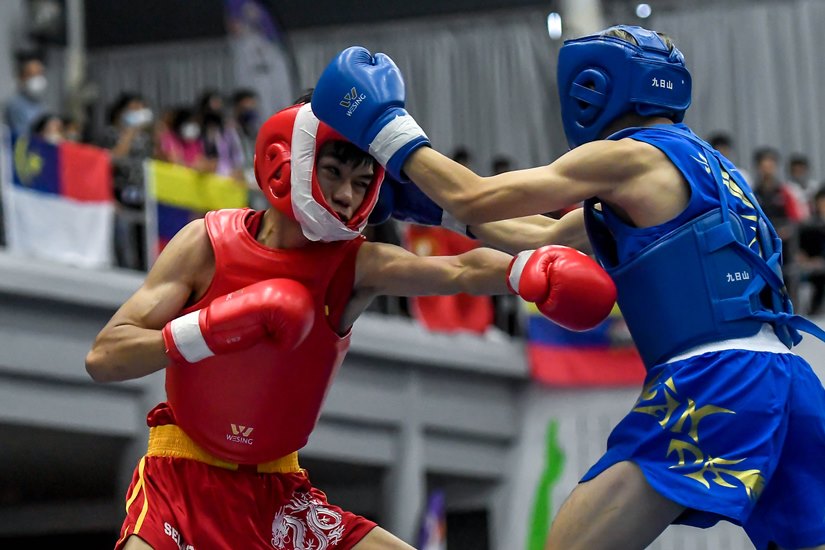 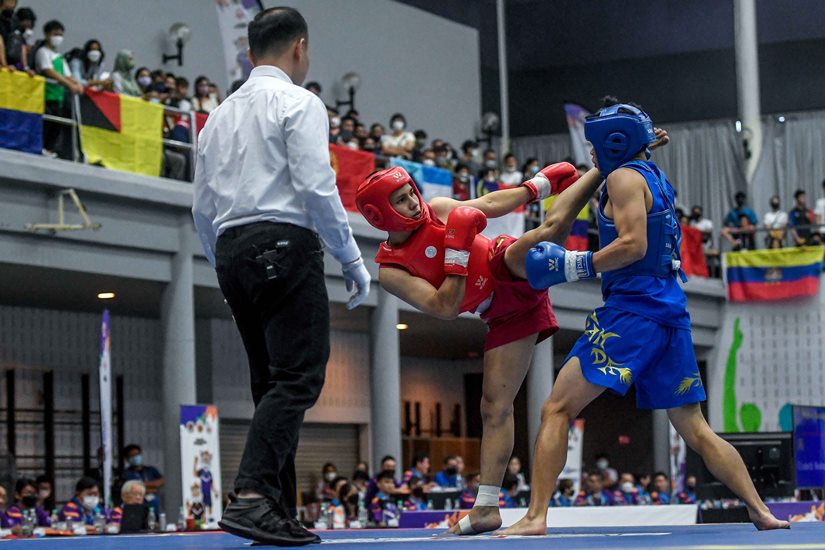 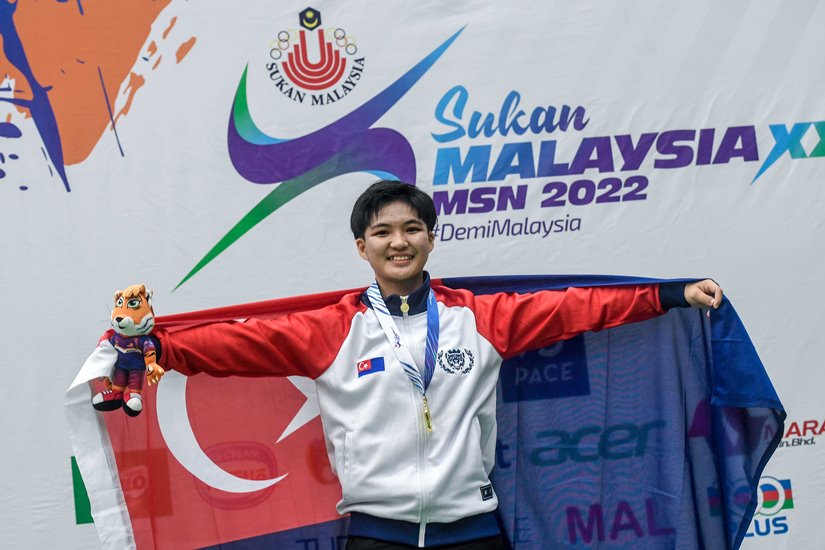 Johor took three gold medals on the third and final day of the wushu event in the Malaysia Games (SUKMA) 2022 as Melaka installed themselves as the kingpins of the sport with nine overall gold medals.

Two gold medals in the men’s Taijijian and Changquan through Tan Zhi Yan and Si Shin Peng respectively put Melaka well on the way even though the exponents from Johor tried hard to close the gap.

However those three golds could not dislodge Melaka from the top spot after they maintained a certain sense of consistency by picking up five golds on the first day and then a further two on the second day.

The final gold of the day went to Pang Pui Yee from Negeri Sembilan in the women’s Changquan.