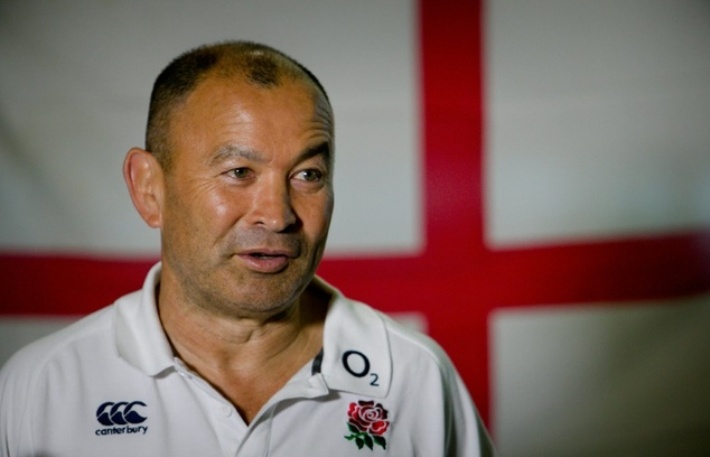 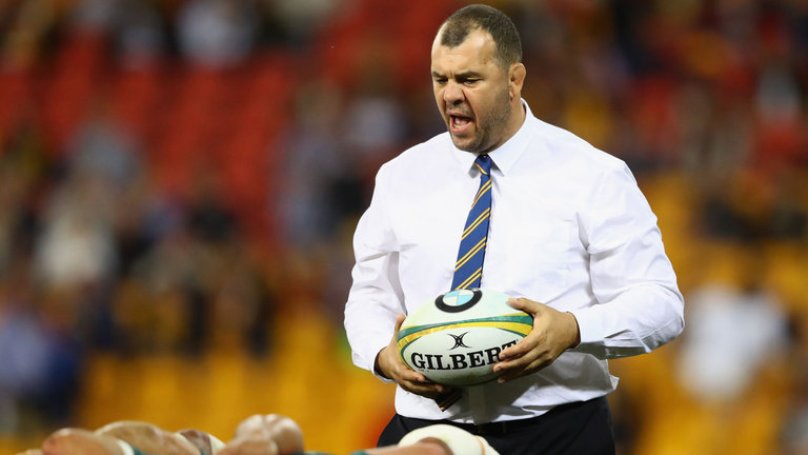 Coach Eddie Jones has warned England to be wary of his native Australia when they face a Wallaby side coached by “street-fighter” Michael Cheika in their final international of the year.

England have won just five of their 11 Tests in 2018 and the Wallabies a mere four out of 12 heading into their showdown at Twickenham on Saturday.

As a result, the positions of the two coaches, who played rugby together at Sydney club Randwick, have been called into question, with Cheika facing some particularly strident calls to quit ahead of next year’s World Cup.

“Cheiks, he’s my old mate, he’s always at his best when they (Australia) are under pressure,” said Jones.

“He loves that, he’s a street-fighter, so it does make them dangerous but at the same time we’ve had a tough year too and we don’t mind a scrap either, so it should be a good scrap.”

Success on Saturday would mean England had won three of their four Tests this month after launching their November campaign with a 12-11 victory over South Africa.

Jones and Cheika head into their latest reunion on the back of victories, with England coming from behind to defeat 2019 World Cup hosts Japan 35-15 on Saturday, when Australia beat Italy 26-7 in Padua.

Jones, Australia’s coach when they lost the 2003 World Cup final to England, has won all five of his Tests against the Wallabies since taking charge of the Red Rose following their first-round exit on home soil at the 2015 World Cup.

But he played down any talk of an England edge over Cheika’s men, saying: “All I know is they had a good win (against Italy) and they’ll be ready for the battle. I think they understand where we’re strong and we understand where they’re strong.”

Jones made 11 changes to his side for the Japan game, which came a week after England’s agonising 16-15 home loss to world champions New Zealand.

England were largely outplayed for most of a first half that saw Japan lead 15-10 at the break following tries for Ryoto Nakamura and captain Michael Leitch.

At that stage, Japan were threatening an upset to rank alongside their 34-32 victory over South Africa, achieved when Jones was their coach, at the 2015 World Cup.

But Jones was glad to learn some lessons about England’s squad depth ahead of next year’s edition.

“We picked an experimental team, purposefully, to be tested and we got tested,” he explained.

“Then we needed to respond and the response was absolutely fantastic.”

“The worst result for us would have been to go out there and win 70-0, because we’d have learnt nothing; absolutely nothing,” Jones insisted.

England were a transformed side after Owen Farrell came off the bench at half-time.

But Jones denied there was anything concerning about England’s reliance on the Saracens playmaker.

“Well, if I was Japan and I had Michael Leitch off the field, I’d be a bit worried too,” he said.

“Do you want me to keep going? He’s an influential player. Of course he’s important to us.” – Agence France-Presse