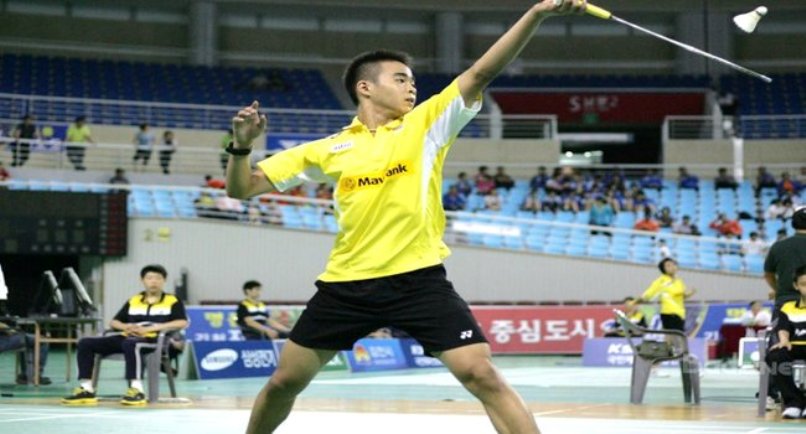 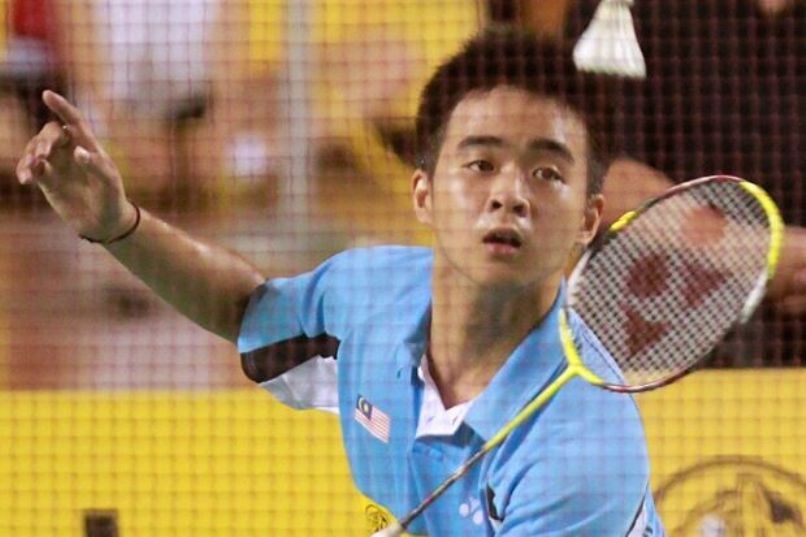 # Joo Ven has a personal top 30 target
With the slot for third singles still open 22-year-old Soong Joo Ven is game to throw in his challenge for a place in the Thomas Cup team for the Finals which will be held at Impact Arena in Bangkok from May 20-27.
The former Asian Junior runners-up played a role in Malaysia qualifying for the Thomas Cup Finals on merit by reaching the semi-finals in the recent E-Plus Badminton Asia Team Championships in Alor Setar.
Badminton Association of Malaysia president Datuk Seri Norza Zakaria revealed on Tuesday that the third singles is still open and the battle is between Iskandar Zulkarnain Zainuddin, Joo Ven and Asian Junior (Under-19) champion and world junior silver medallist Leong Jun Hao.
Joo Ven and Iskandar played in Alor Setar while Jun Hao was brought along with the team “to learn and pick up some finer points” of playing in a competitive senior tournament.
Those who have earned their place in the singles are world No 2 and national number one Datuk Lee Chong Wei and Lee Zii Jia as the first and second singles respectively.
“I thought my hopes of getting into the Thomas Cup team are over. Now that the third singles is still open I will do my best to vie for a place,” added Joo Ven who spent a lonely Chinese New Year because his family is in Bali for holidays.
Joo Ven left for Basel on Tuesday night for the Swiss Open and plays Germany’s Fabian Roth in the first round. In his only previous meeting with the German the Malaysian triumphed 21-12, 21-11 in the 2016 Scottish Open en-route to the final. Joo Ven lost to Denmark’s Anders Antonsen in the final.
If Joo Ven, ranked 63, clears the first hurdle in the Swiss Open he is likely to meet Thailand’s fourth seed Suppanyu Avihingsanon, ranked 31, in the second round.
“This is a big challenge for me. I have not won in my previous four meetings with Suppanyu. I hope to get it right this time if we meet again. But first I have to beat Fabian in the first round,” said Joo Ven before leaving with the rest of the Malaysian team for the Swiss Open.
In the Asian Championships, Joo Ven played as second singles in Malaysia’s 5-0 win over Myanmar in a group match, winning 21-9, 21-7 against Aung Myo Htoo. He also played second singles in the semi-finals in Malaysia’s 3-1 defeat to China. Joo Ven lost 17-21, 8-21 to Qiao Bin.
“It was a good experience playing in the Asian Team championships where I won one and lost one. I need to work on my explosive power and speed on the court.”
Other Malaysians who will compete in the singles in the USD150,000 Swiss Open from Feb 20-25 are Iskandar who has to go through the qualifying rounds and Zii Jia, who is seeded eight.
Zii Jia faces a tricky first round clash against Denmark’s former world No 2 Jan O Jorgensen who is making comeback to competitive badminton after a long layoff due to back injury. Jorgensen is currently playing for Denmark in the European Team Championships in Kazan, Russia.
Malaysia will have two pairs in the mixed doubles – Pang Ron Hoo-Peck Yen Mei and Chen Tang Jie-Cheah Yee See.BY RIZAL ABDULLAH