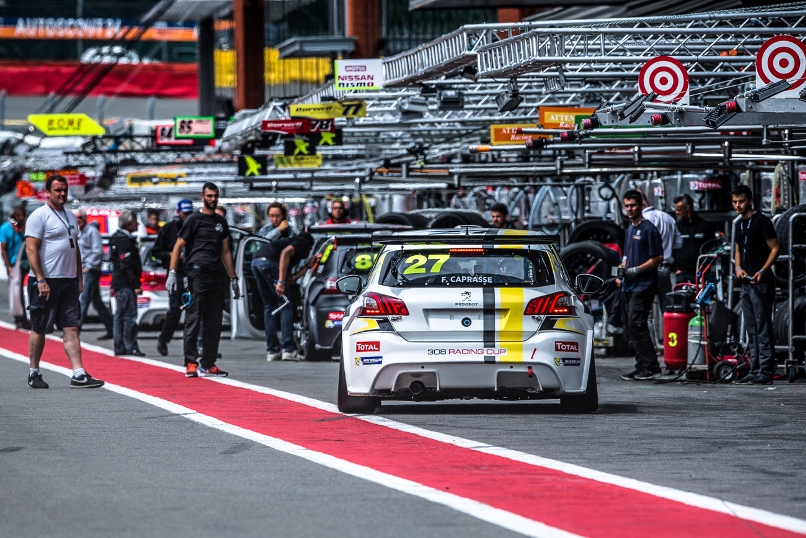 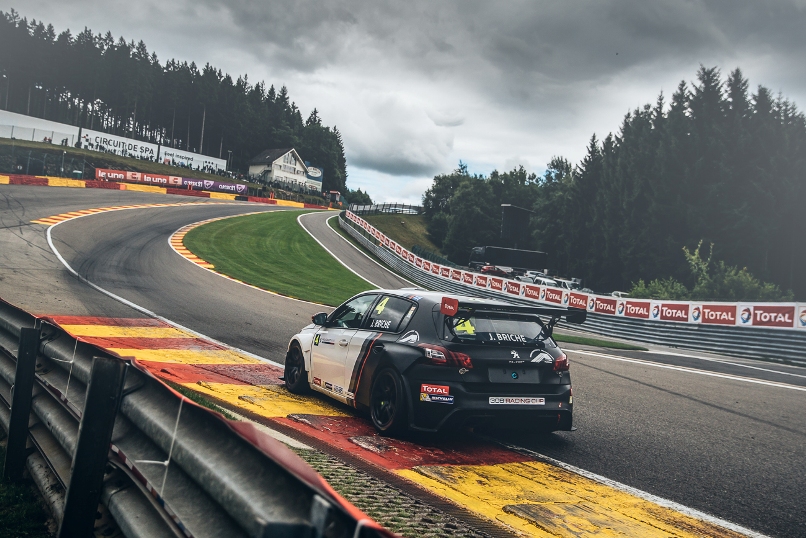 This weekend’s Peugeot 308 Racing Cup action in Belgium – as a curtain-raiser attraction ahead of the 2017 24 Hours of Spa – saw Julien Briché continue his domination of the series. The JSB Compétition driver took the meeting’s two victories to pull out an enviable cushion in the chase for the 2017 title.

“It turned out to be a perfect weekend for me. I wasfastest in free practice, I started the two races frompole position and I went on to win them both. We’re inthe lead as things stand but a mistake can happen atany time. The important thing is to pocket the pointswhenever I can and keep giving it my very best shotright up to the very last round at Le Castellet. There’sstill a long way to go…”

HOW THE WEEK END ENFOLDED

All results and informations of the 2 races of Peugeot 308 racing cup on the Total 24h of Spa on the link : http://www.peugeot-sport.com/en/308-racing-cup-spa-july-26-27-julien-briche-takes-step-closer-title/