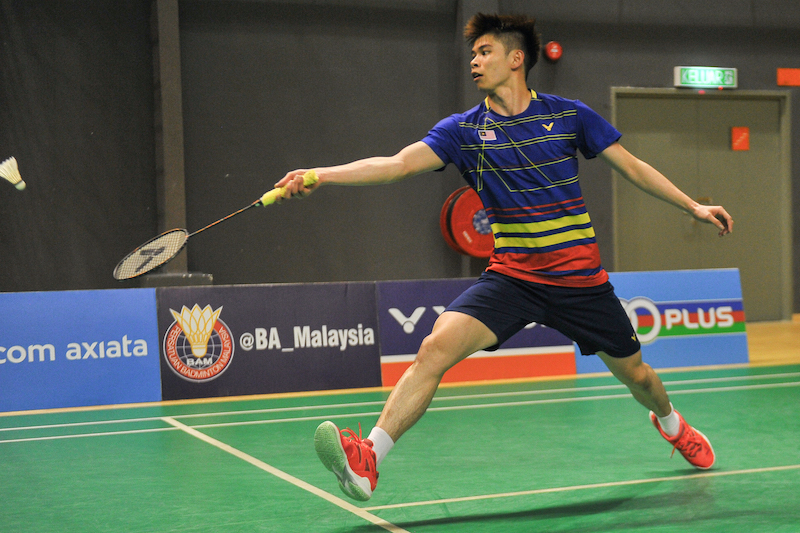 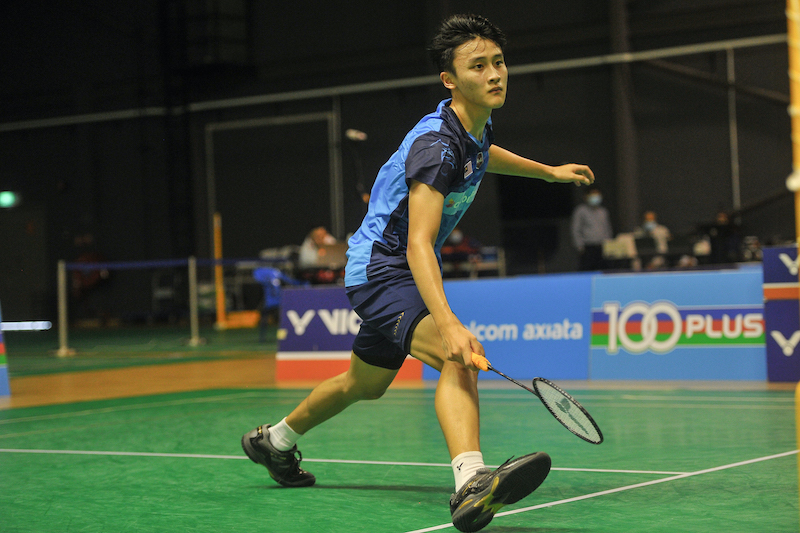 As expected, Leong Jun Hao and Lim Chong King confirmed their slots to Division One of the Badminton Association of Malaysia (BAM) Invitation Championship after fending off some serious challenge in Division 2.

After two days of keen competition here in Bukit Kiara, Jun Hao and Chong King dominated the top two groups of Division 2 to ensure their passage to the main Division One which will start on11 August.

The two players are on the same 8 points after brilliantly maintaining their unbeaten record in all four matches that they have played.

Jun Hao grabbed his third win in the morning session after streaking over Wyman Goh in a three-set thriller 20-22, 21-12, 21-17 confirming his slot to the main division by beating Muhammad Shaqeem Eiman Shahyar in straight sets 21-14, 21 -18.

“My game is better today than it was yesterday. My aim had always been to take it one game at a time to make the grade to Division 1.

“The competition in Division 1 will be a lot keener and I know that I will have to shore up all the shortcomings especially when it comes to maintaining focus,” said Jun Hao.

On the other hand, Jun Hao’s rival Chong Kim is not too concerned about winning the overall top spot in Division 2 where his concentration was only to maintain momentum and win a spot to Division 1.

“The players are tired from yesterday, but I felt that the game today is better, and the pace is faster especially during important parts of the game.

“I am relieved to have gained the momentum after playing four matches and I do not feel any pressure when I am on court,” said Chong King, who came back from losing in the first set to beat Ter Chun Long 19-21, 21-16, 21-13 in the morning session.

He was again forced to work hard against Wyman Goh in the afternoon before securing a 21-16, 22-20 win to finish second on points after four matches.

Chong King and Jun Hao will meet tomorrow afternoon to determine the winner and runners-up position.

Wyman Goh is fourth with two points while Low Eu Cong and Ter Chun Long are fifth and sixth respectively.

For phase 1, the match will take place from 5-7 August involving six back-up players who will compete to win the top two spots for the chance to play in the main division.

Division 1 will then start from 11-16 August divided into five categories and will be accompanied by 52 senior players including eight professional players.