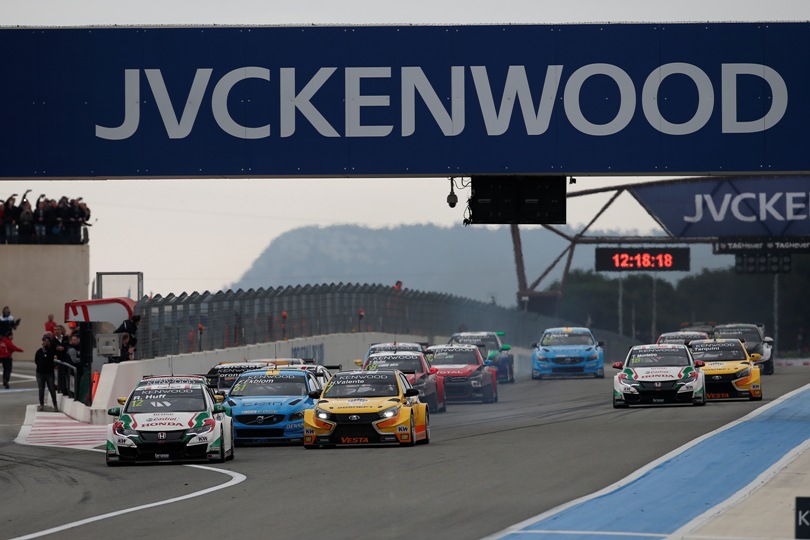 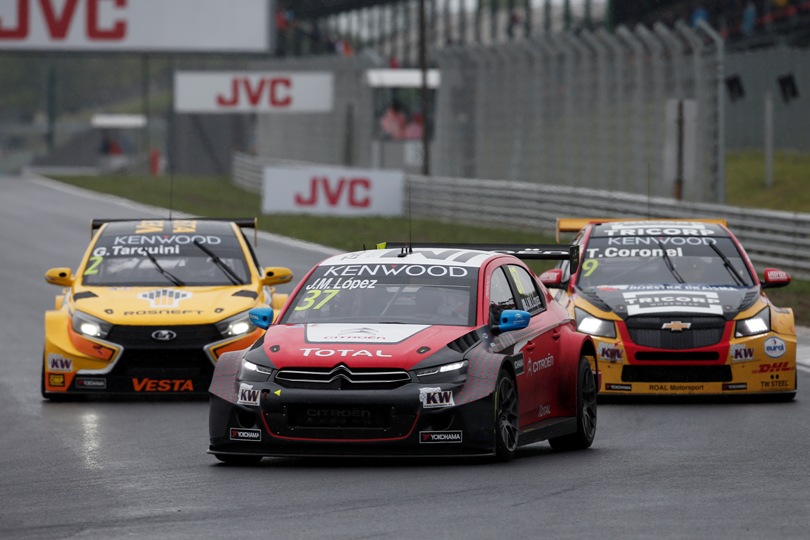 JVCKENWOOD, an Official Series Partner of the WTCC under a long-term agreement with promoter Eurosport Events, has increased its commitment to the FIA World Touring Car Championship by signing as the Event Presenting Partner of WTCC Race of Japan.

The global manufacturer specialising in electronics and entertainment products, has partnered the WTCC since 2009 and has been an enthusiastic Event Presenting Partner of selected races during that time, also backing this year’s season-opening WTCC Race of France.

Twin Ring Motegi is situated in the Tochigi Prefecture 145 kilometres north of the capital Tokyo and stages WTCC Race of Japan for the second time from 2-4 September following four successful seasons at Suzuka and three at Okayama before then.

Motegi also hosts the country’s MotoGP round in October and the track layout, with its long straights and heavy braking points, helped to deliver overtaking aplenty when the WTCC visited for the first time 12 months ago.

JVCKENWOOD will benefit from a number of branding opportunities at WTCC Race of Japan, while also promoting its radio systems and video cameras, and giving exclusive garage tours to VIP guests, who will also get the opportunity to meet local hero Ryo Michigami when he makes his WTCC debut with the factory Honda team.

Furthermore, selected World Touring Cars are being equipped with state-of-the-art KENWOOD radio communication equipment this season to enable the broadcasting of pit-to-car transmissions for the first time in the WTCC.

This is proving to be of particular interest to fans watching live coverage of the new-for-2016 Manufacturers Against the Clock (WTCC MAC3) competition, a Tour de France-inspired team trial taking place at all 12 race weekends. With strategy a key focus, audible instructions to drivers from the pit wall will significantly enhance the viewer experience of this exciting initiative.

François Ribeiro, Head of Eurosport Events, the WTCC promoter, said: “JVCKENWOOD has been an integral partner of the WTCC since 2009 and we are delighted to welcome them as Event Presenting Partner of WTCC Race of Japan.

But JVCKENWOOD’s involvement at WTCC Race of Japan goes much further. By relying on KENWOOD’s high-tech radio-communication equipment we are able to make the coverage of WTCC MAC3 – and our live coverage of the championship in general – an even greater spectacle.”

Fabien Grégoire, Vice President of Global Brands, JVCKENWOOD, said: “JVCKENWOOD is very excited to support WTCC Race of Japan again at the Twin Ring Motegi. As for all other races, we are very proud to bring KENWOOD’s very high performance radio-communication solutions to all the teams and live communication to the audience.

For JVCKENWOOD, the FIA WTCC allows us to fully express the values of our professional solutions in radio communication, broadcasting and professional video cameras.”