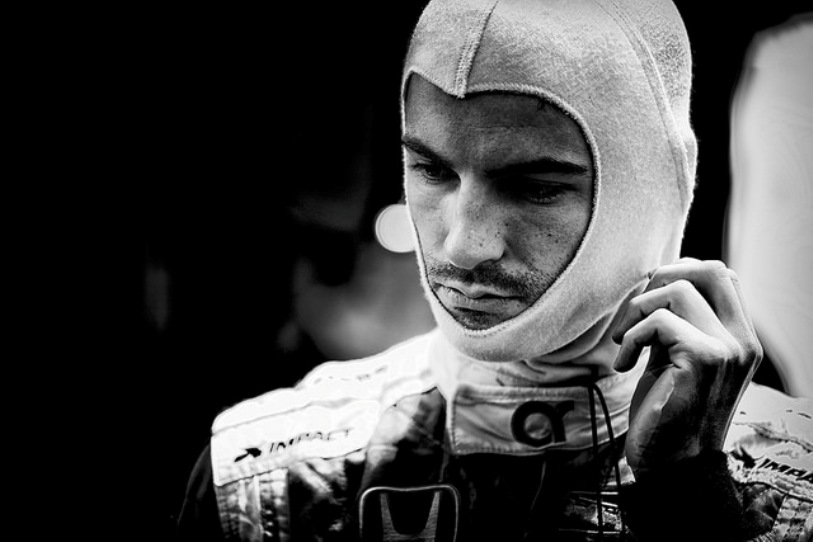 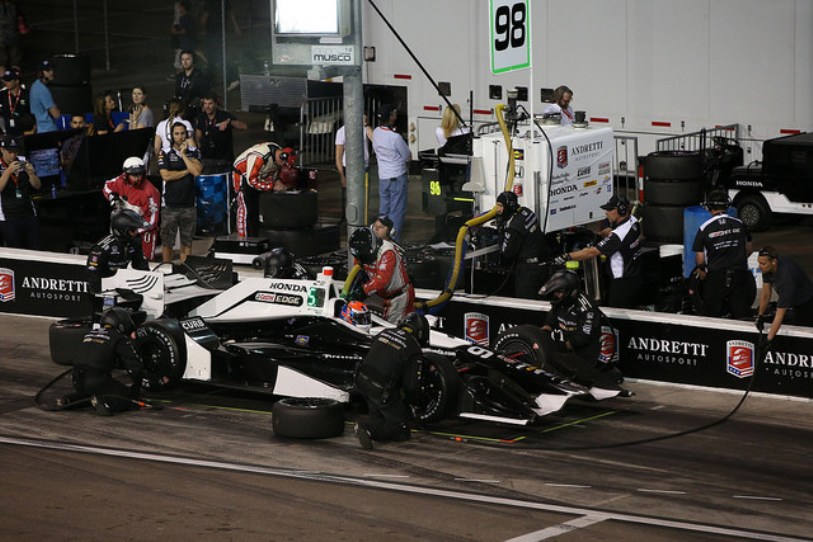 The Verizon IndyCar Series returned to Texas Motor Speedway today to complete the unfinished business that Mother Nature had left behind. With 177 laps remaining when inclement weather forced a red flag on the Firestone 600 in June, Alexander Rossi had been sitting in 13th, meaning that would be where he started at today’s “Restart Your Engines”, as the event picked up where Lap 71 left off.

Under the evening lights, and sporting the stunning green Castrol EDGE livery on the No. 98 car, Alexander drove a clean race to finish his first Texas Motor Speedway event in 11th, and added another 19 points to his Championship bid tally.

Despite an incident filled race, with one of the closest finishes in the history of IndyCar Series, the Californian kept a cool head on the 1.455-mile oval – which featured 24 degrees of banking in the turns and the wide (58 feet) racing surface – and once again finished the race as top rookie in the field of contenders.

Following today’s result, Alexander has a tally of 346 points in the overall driver Championship, and sits just two points behind teammate Ryan Hunter-Reay. Alexander maintains his position as the highest placed rookie driver in the Championship, and with the final IndyCar Series races yet to play out – including his home race in Sonoma – it’s set to be an exhilarating finish to the American’s debut year with the series.

The championship now heads cross-country to Upstate New York’s Watkins Glen for Round 15 in just one weeks time. The IndyCar Grand Prix at The Glen at Watkins Glen International is Sept. 4, with coverage beginning at 2 p.m. ET on the Advance Auto Parts INDYCAR Radio Network and NBCSN.

Bryan Herta: “It was a tough day. The Castrol EDGE / Curb car was good at the beginning of the stints and was loose toward the end, which caused us to have to pit earlier than anticipated. We were able to drive a clean race and now we’ll focus forward to The Glen and try to capitalize on our strong test we had there a few weeks ago.”

Alexander Rossi: ““That was a night of trying to stay out of trouble – and we did that.  From the first stint I knew our tire life wasn’t where it needed to be. It’s a bit of a mystery. No matter what we did in the pit stops or what I adjusted in the car or any different scenario, we were losing the tires way too early and around here that is a lot of lap time and it cost us. But it was good we kept the Castrol EDGE/Curb Honda car out of trouble, drove a clean race and got the points towards the Championship.”