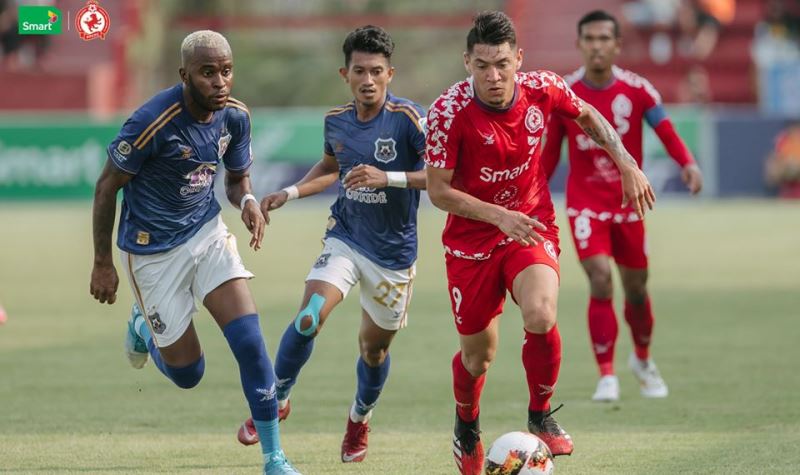 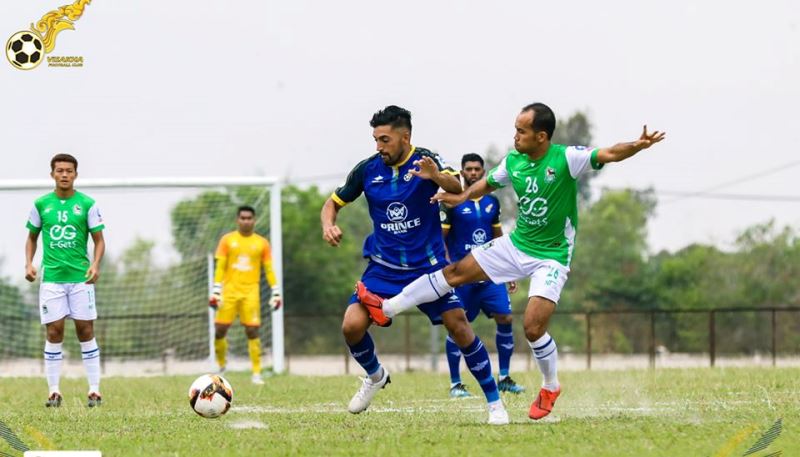 It is building up to be a keen battle at the top of the Metfone C-League 2020 where after four matches into the new season, defending champions Preah Khan Reach Svay Rieng are locked with former champions Phnom Penh Crown FC.

Both teams are on the same 10 points after four games although Phnom Penh currently occupy the top spot on better goal difference.

And last weekend, both teams were held to a scoreless draw in the match that was played at the RSN Stadium.

Visakha picked up their second full points in two weeks where this time they edged Kirivong Sok Sen Chey FC 2-0 to move up to third in the standings.

Former champions Nagaworld scored a 4-2 win over Soltilo Angkor at the SRU Stadium to be sixth in the standings but with a match in hand.