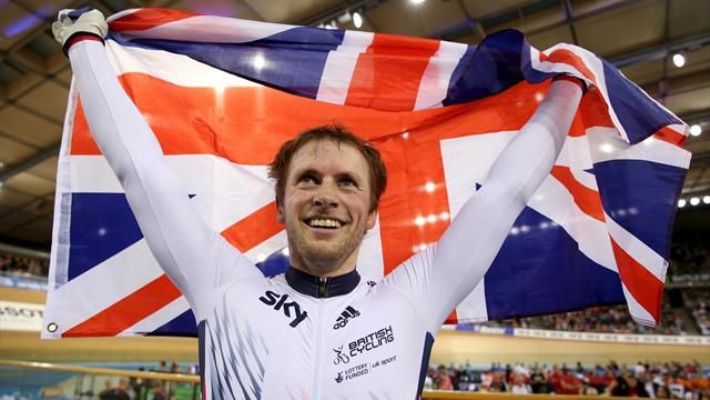 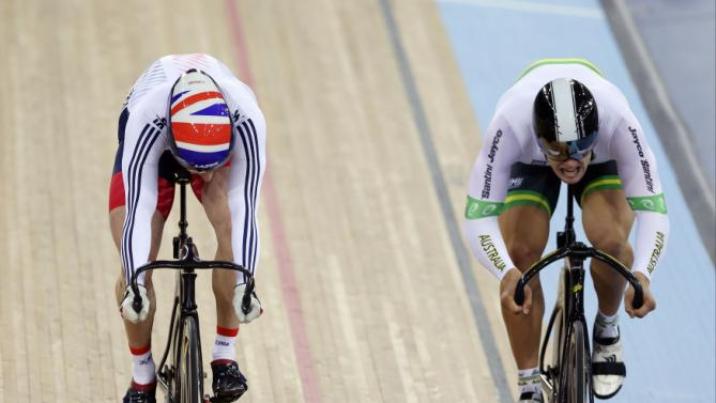 Britain’s Jason Kenny was a popular champion in the men’s sprint event at the world track championships on Saturday, beating Australia’s Matthew Glaetzer 2-1 in the best-of-three final.

The Australian won the first race narrowly but Kenny, who won the last of his two world golds three years ago, showed great tactical awareness and power to take the next two.