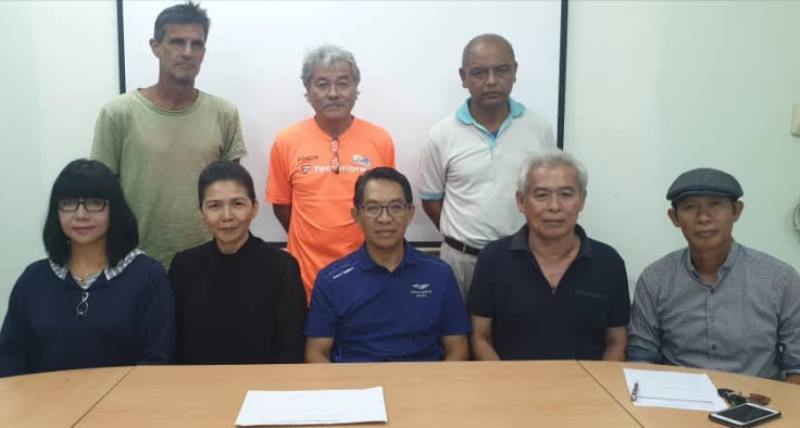 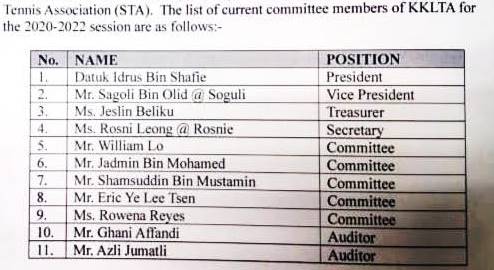 Tennis in Kota Kinabalu is all set to thrive again following the election of new office bearers, complying with the rules of the sports act as required by the Sports Commissioner.
The Kota Kinabalu Lawn Tennis Association had been given notice for not complying with the rules of the sports act when its previous office bearers were elected at last year’s annual general meeting (AGM).
The new committee resubmitted a new registration after their AGM recently and elected a new set of a committee under president Datuk Idrus Shafie. The new committee has also applied to be an affiliate of the Sabah Tennis Association.
Idrus Shafie has duly communicated with STA president Johnson Koh is inform STA about the new committee and has reached out to STA to “cooperate fully to promote further tennis in Sabah particularly Kota Kinabalu” and outlined several policies that will be announced later.
Coincidental when Johnson Koh was the Sandakan tennis president, Idrus Shafie was then the secretary.