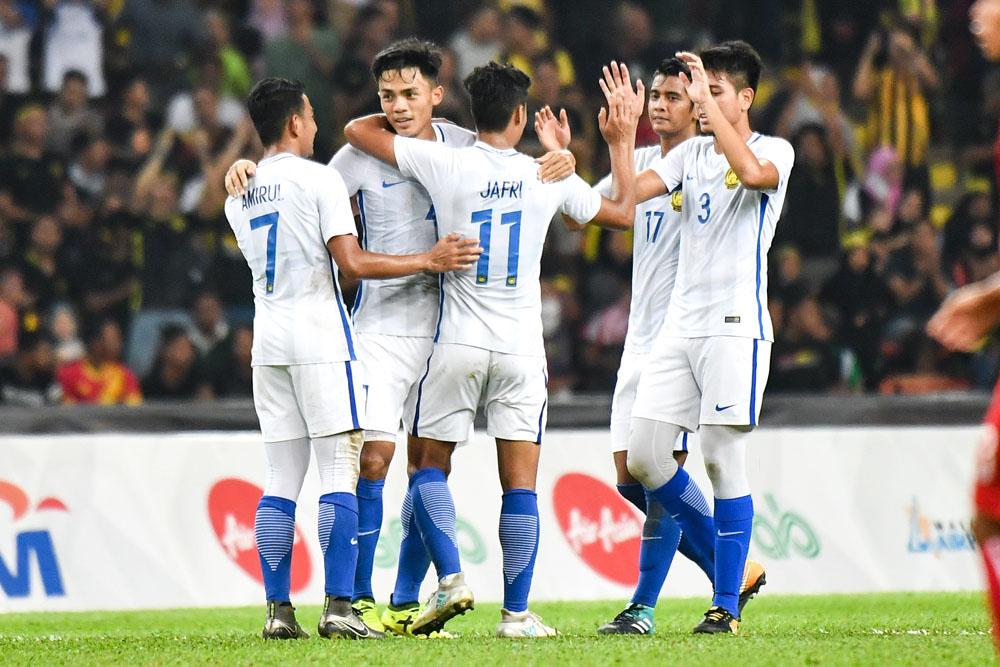 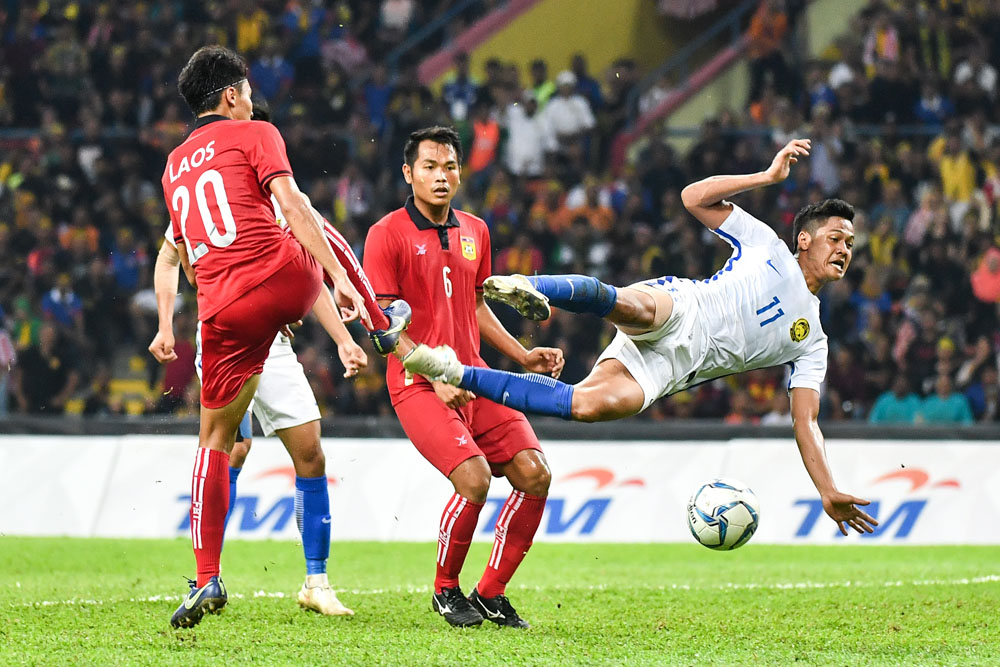 Malaysia confirmed their position as Group A winners of the men’s football event at KL2017 following their 3-1 win over Laos in the final tie of the group tonight at the Shah Alam Stadium.

Making a handful of changes from the side that had beaten Myanmar by the same score line two days earlier, head coach Datuk Ong Kim Swee brought in young striker Muhammad Jafri Firdaus Chew Abdullah to the starting line-up.

And the Penangite repaid that faith with the lead after 26 minutes with a grounder to beat Laos keeper Paseuth Saymanolinh after Shafiq Ahmad’s earlier header came off the crossbar.

But Laos managed to grab the equaliser just five minutes later when off a fabulous freekick from Phanthavong Thanin which Malaysian keeper Ifwat Akmal Che Kassim failed to anticipate.

Six minutes to the end, Malaysia regained the lead through captain Adib Zainudin for them to take a 2-1 lead at the half.

The second half continued at much the same pace as it was in the first with Laos eager for the equaliser as the Malaysians went in search of the goals.

But as much as they tried, the goal just did not materialize until deep in injury time with Muhammad Jafri once again right on the mark.

In the meantime, Singapore completed their fixtures in the group with a close 1-0 over Brunei at the Selayang Municipal Council Stadium.

In spite of the handful of chances, the team under Richard Tardy required a gift goal from Brunei Darussalam to pick up their second win of the competition to allow them to finish third in the group.