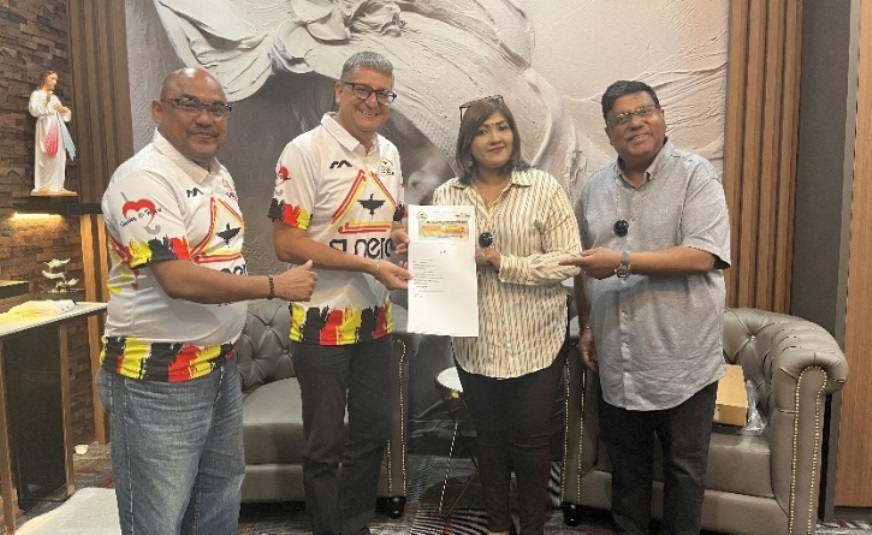 Klang Hockey Fest is BACK with all the bells, whistles and, of course, standard operating procedures (SOPs).

This year’s edition marks the fifth edition of the tournament and significantly celebrates the 20th anniversary of Synergy Hockey Club.

The Veteran Category is a nine-a-side tournament that will feature a 12 invitational teams, followed by a 20th Anniversary Fundraising Dinner at the Klang Executive Club.

The Open Category will feature 16 teams, battling for a total prize money of RM4,500. The winners will receive the Anthony Ravindra Arulanantham Challenge Trophy.

The late Anthony Ravindra featured prominently for Selangor. He was instrumental in Selangor winning the 1984 Tun Abdul Razak Cup. He has also played for the national team, as a fast right winger.

He was active in veteran tournaments and he was also involved in an Under-11 development programme in Klang, until he passed away in October 2019.

Synergy is proud to have Global Specialty Ingredients (M) Sdn Bhd as our Diamond Partner. GSI (M) has offices and business partners in more than 30 countries and is a leading ingredient manufacturer and solution provider.

“We are grateful for the support given by GSI over the past two years, and we look forward to their continuous support to grow Klang Hockey Fest” said Gurdip.