Home 2021 Korea’s An ready to ride on fans’ return at Waste Management Phoenix... 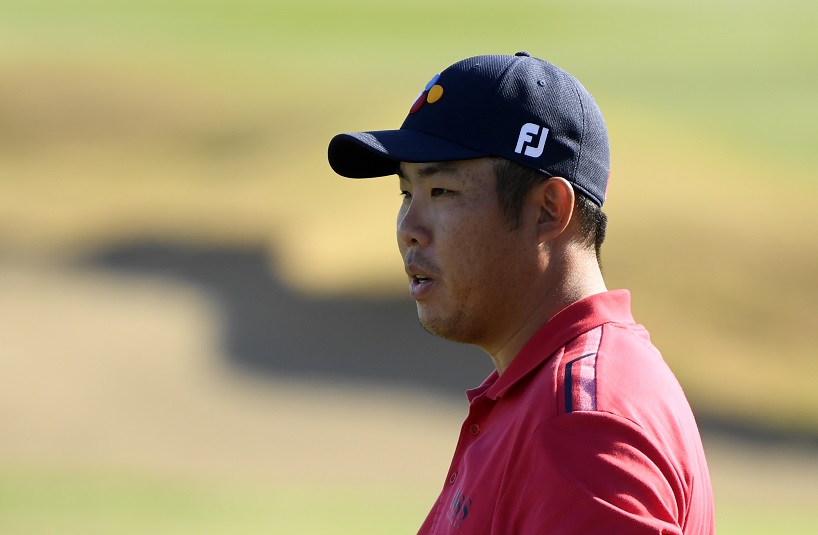 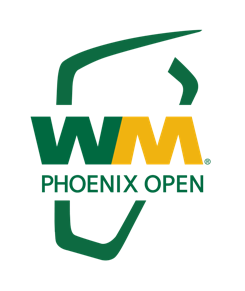 Korea’s Byeong Hun An returns to one of his favourite tournaments at the Waste Management Phoenix Open this week all fired up with limited golf fans in attendance at the popular PGA TOUR tournament at TPC Scottsdale in Arizona.

Since his debut in 2017 at the event dubbed the Greatest/Greenest Show on Grass due to its zero-waste approach and charitable impact, An has enjoyed two top-10s and two other top-25s, nearly winning the tournament in his first year where he led into the final round before finishing T6.

“I played well the first year when I came here, and then so far it’s been a good golf course to me. It’s a great golf course. The weather is nice and warm. You just hit it far out there and the greens roll nicely. The conditions are always pure. This grass is just in perfect condition, with firm greens and pretty fast greens That’s why I think I’ve scored pretty good here. Just suits my eye, I guess,” said An, who arrived in Phoenix on the back of a recent top-10 at The American Express.

Organisers have maintained the Stadium set-up on the famed Par 3, 16th hole at TPC Scottsdale where in previous years, tens of thousands of golf fans would throng the area and electrify the place. An admitted he has felt flat without fans being in the galleries as the TOUR navigates the impact of the coronavirus pandemic.

To maintain its charitable support which has seen over US$14 million raised through the years, fans and sponsors can make donations and receive a cardboard cut-out of themselves that will be positioned around the 16th hole this week. The tournament has already surpassed US$100,000 through this initiative.

“There’s a big stadium there, but it’s not going to be as many fans as the last couple years. But still good to see some fans out there. I know there won’t be any in the first 15 holes, but it’s good to see the fans back a little bit and hopefully, we can feel a little bit more of a fan atmosphere out there,” said An.

“It’s been boring I’d say (without fans). I don’t get the hype – I’m sure most of you guys feel the same way. Hit good shots, we don’t feel the energies and the cheers coming from the people. Especially when you’re playing well, in contention, and you just don’t feel any energy coming out. There’s not really any hype or momentum. It’s definitely good to see some fans coming back out this week. It’s been about a year now since we’ve had fans, so I quite miss them.”

He is satisfied with his progress after switching to new swing coach Sean Foley which led to a tied eighth finish at The American Express and equal 75th at the Farmers Insurance Open last week.

“It’s been awesome. I’ve been hitting a lot better, worked on my swing a lot more, and everything seems to make sense, so we’re heading in the right direction, and hopefully, some good results will follow,” said An, who featured in the Presidents Cup for the International Team in 2019.

“Win (on) the PGA TOUR. That’s always been the goal. That’s always my dream, to play in the TOUR championship is definitely one of my goals for the year. Playing the PGA TOUR for my sixth year now, so it’s pretty decent to survive out here. It’s not easy to play for this long. It’s quite an achievement, I think.”