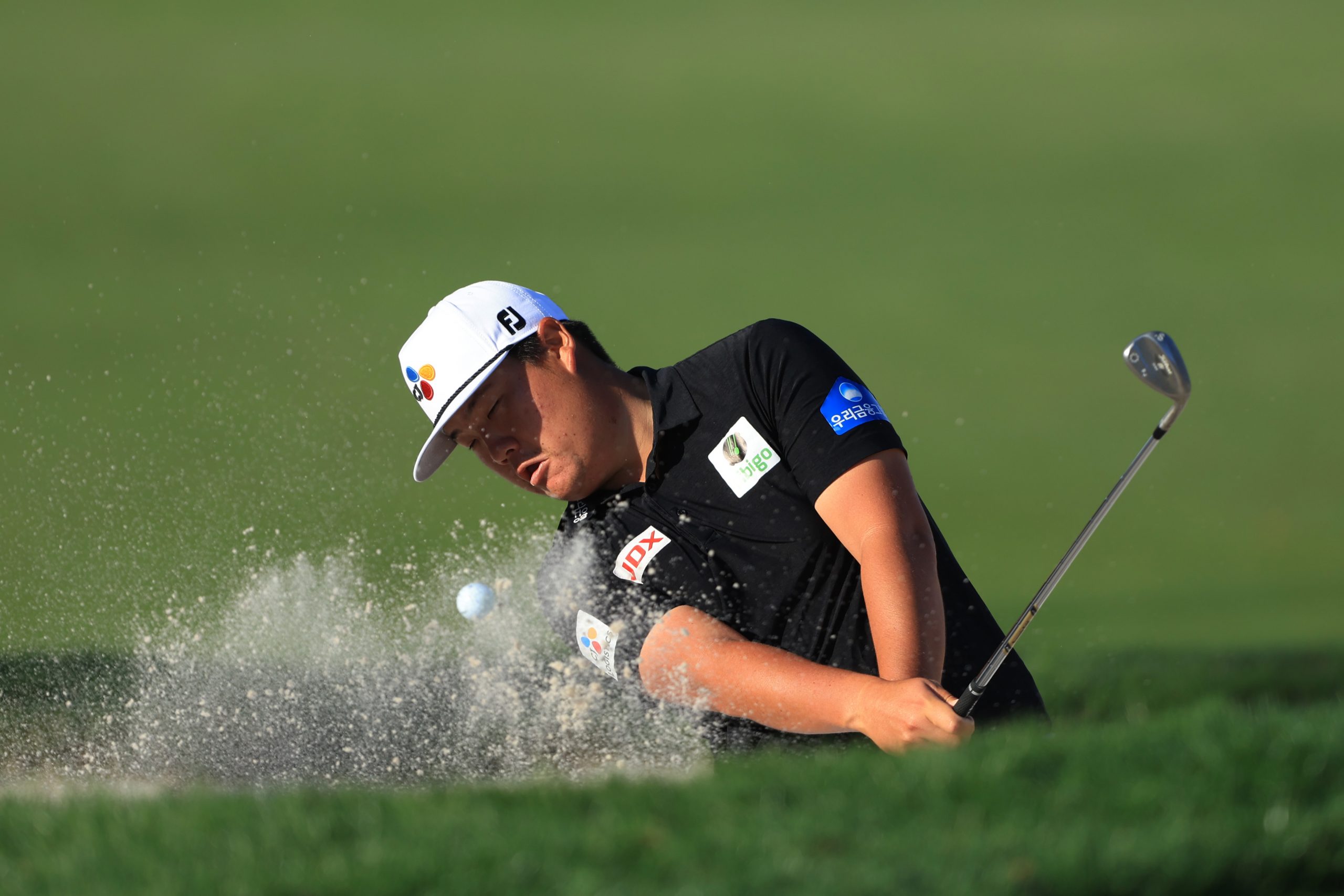 Korean star Sungjae Im produced a solid 4-under 68 to match his tournament low score at the Arnold Palmer Invitational presented by Mastercard on Thursday to sit in a share of fifth place, three back of leader Rory McIlroy.

The 23-year-old Im showed his fondness once again for Bay Hill Club and Lodge in Orlando, Florida as he took advantage of the par-5s with birdies on each of the four holes on No. 12, 16, 4 and 6, in addition to another birdie on the par-3 14th hole after starting his day from the 10th.

In three previous appearances at the US$12 million showpiece which is one of three elevated events on the PGA TOUR, Im finished top-3 in 2019 and 2020 while he came in tied 21st last season. He first carded a best of 68 at Bay Hill in the final round three years ago.

“I struggled with some tee shots in my front nine but I made some great saves. I then made some good birdies with nice putts which helped with my turnaround. That made me comfortable and then on the back nine, I kept the ball in the fairways and hit a lot of good iron shots for my low score,” said Im.

He knocked in putts of 13 feet and 22 feet at the 12th and 14th holes before using some deft chips to make easy birdies from inside of five feet for his other gains. The Korean failed to save par from the greenside trap on the fifth for his lone bogey.

Im, who has won once this season and has three other top-10s to rank fifth on the FedExCup standings, is hopeful he can keep up his chase for a third career win on the PGA TOUR. “I think I have played some solid rounds over the past three years here. I will try to keep this momentum going and hope to continue with some low scores till Sunday,” he said.

“Over here, the course will get harder after each round as the greens will get firmer. I’ll need to pay attention and focus on where I will land my ball on the green. If I choose the landing spots well and hit some good iron shots, I will have chances for low scores. This will be my focus.”

McIlroy, the 2016 and 2019 FedExCup champion, holds a two-stroke lead after a sizzling 65 which included a 41-foot, 1-inch eagle putt at the par-5 16th which marked the longest made eagle putt of his PGA TOUR career. The Northern Irishman has five consecutive top-10s at the event, including a win in 2018.

“I think you turn up at any golf course where you’ve had success, and automatically you’re going to have some confidence coming in. I’ve shot some really nice scores here. I think the last couple of years I’ve opened up the tournament really well with scores similar to what I shot today. Yeah, I feel there’s a nice flow to this golf course where you can really build a score. You have par-5s, one every few holes, and you’ve got a couple of scorable par-4s. As long as you don’t do anything stupid and you keep it in play, you feel like you can sort of methodically build a score on this golf course. That’s what I tried to do today,” said McIlroy, who is a 20-time PGA TOUR champion.