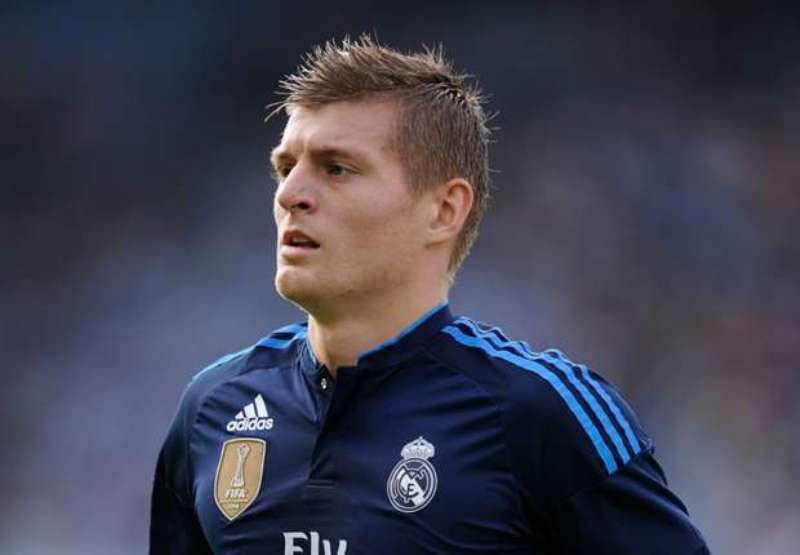 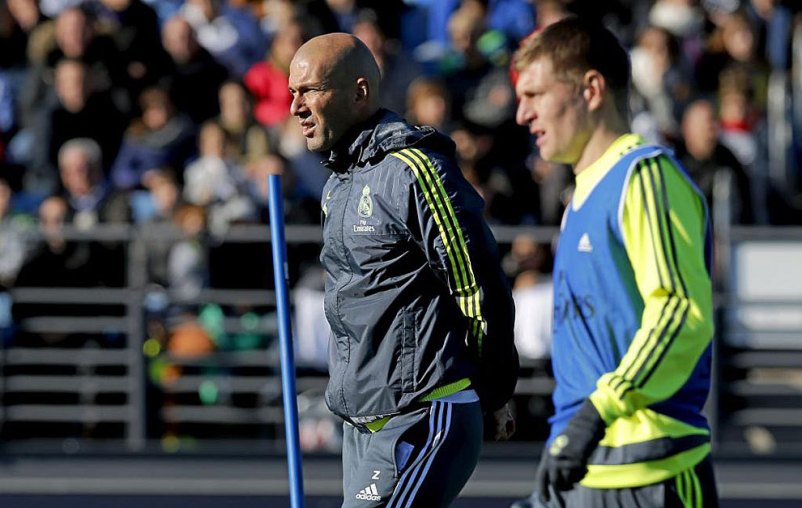 “I don’t read the newspapers or opinion pieces but it’s obvious that Zidane is very important for Real Madrid,” the 26-year-old told a press conference after the extension of his contract until 2022.

“I think the coach is fully involved. His qualities are not in doubt and he acts correctly faced with this situation.”

After a dream start as Real Madrid coach, winning the Champions League last May, former France World Cup winner Zidane has has come under fire in recent weeks, with four draws in as many matches.

“Having a string of draws is not a good thing,” said Kroos.

“Maybe during the second half against Eibar (1-1) we didn’t play well and the criticisms were justified.

“But in Dortmund (2-2) or Las Palmas (2-2) we clearly played well, even better perhaps than certain matches which we won.”

Real Madrid are currently second in La Liga equal on 15 points with leaders Atletico Madrid, and travel to Real Betis on Saturday.

“This match is very important for us to say – ‘we’re still there’,” said Kroos.

“I don’t think we’re on the wrong path. The atmosphere is good in the team. It’s not easy to always win and we should perhaps give more of ourselves to achieve this.

“We’ve had three or four important players injured but that mustn’t be an excuse.” – Agence France-Presse