Home 2020 KSPO looking towards a season of revival 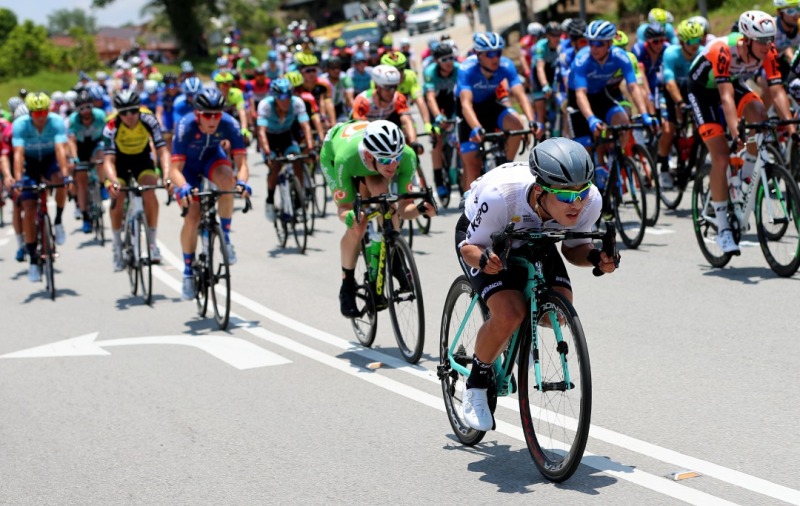 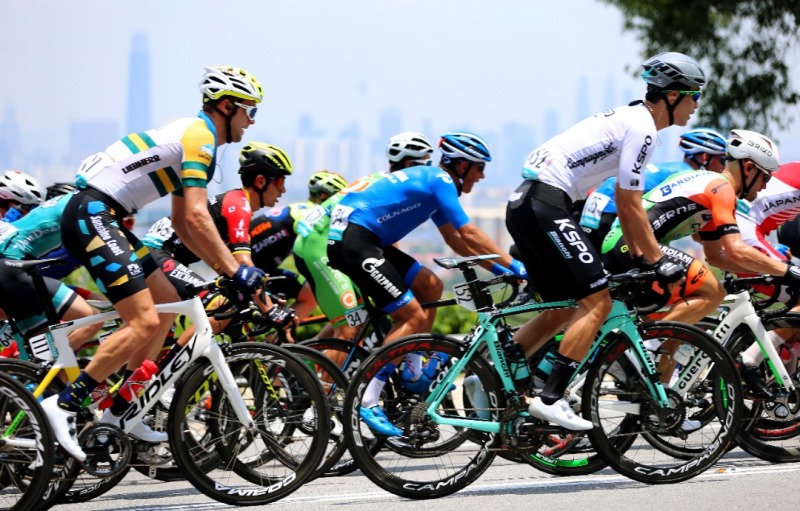 AFTER a forgettable 2019 UCI Asia Tour season in which they finished 31st in the team rankings, South Korea’s KSPO Professional Cycling will be looking to bounce back early in this new season, beginning with one of their favourite races – Petronas Le Tour de Langkawi 2020.

With just one stage win the whole of last season, delivered by Park Kyoung Ho in Stage 3 of the Tour of China I, KSPO will be eager to ensure drastic improvements begin with some results in this 25th edition of Petronas LTdL.

Park, 26, returns to Petronas LTdL as the most senior rider in a squad made up of relative youngsters with 19-year old Shin Gwangho in his debut season as a professional, alongside another 19-year old Kim Jaehyun, 20-year old Kim Kwokhyun, 25-year old Kim Ji-Hun and 26-year old Soon Young Kwon.

Soon will be one of the KSPO riders coming to Petronas LTdL with unfinished business on his mind, having finished second in the mountains classification in last year’s edition, albeit a massive 32 points behind jersey winner Angus Lyons of Oliver’s Racing.

The young squad will be guided by director Kang Sandeul, who must be looking to inject some motivation to the squad to improve on their overall performance through the season, especially with six other South Korean teams competing in the UCI Asia Tour.

With the squad mainly focusing on development of young riders, the impetus on delivering results will be on the three senior riders Park, Kim and Soon, who are mainly all-rounders with a mix of results in climbing stages, time trials and flat stages.

Soon, who finished third in the South Korean national championships road race last year will be one of their main bets, while Park who finished fifth in that same championships could be looking at some breakaway attempts to deliver results such as his sole victory last season in the Tour of China I.

Kim, the silver medallist in the South Korean national championships individual time trial is another prospect looking at attacks to mark the team’s presence in the race.

Le Tour de Langkawi 2020 Chief Executive Officer Shahaizereen A. Hamid said the presence of squads such as KSPO Professional Cycling with their young riders, is to showcase the up and coming talents in Asian cycling at a high level race such as this.

“You can never underestimate the youngsters. They will be eager to prove that they deserve their spot in the squad and they will want to show what they can do among some of the top riders in the continent and some of the best from Europe and the Americas,” said Shahaizereen.