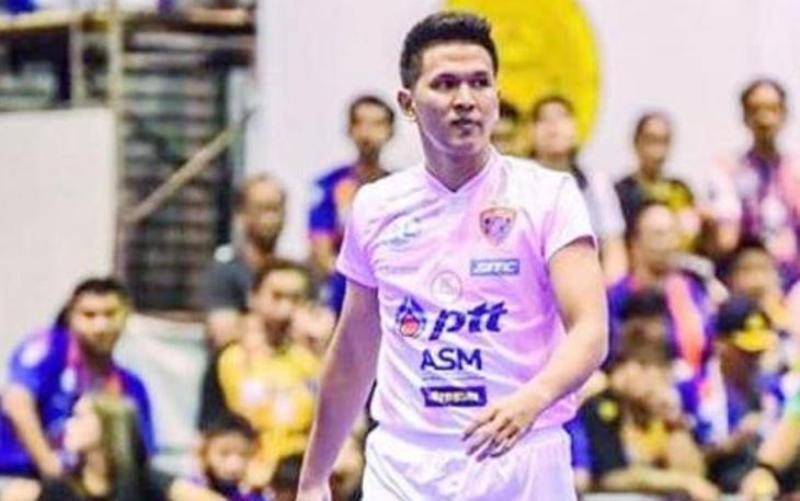 Myanmar Futsal League champion Myanmar Imperial College (MIU) have signed a second Thai player as they look to assault the second round of the 2019-20 season.

MIU and VUC are currently tied at the top of the MFL standings with the latter currently leading on better goal difference.

Nattawat Luksanato had previously playe for Samutsakhon Futsal Club with the former Thai internationals having played in Indonesia and Holland before.

MIU signed Nattawat following the departure of Renato of Brazil.

“Renato left the club upon the completion of his contract and we did not extend his contract. So we replaced him with Nattawat,’’ said MIU FC coach Aung Aung.