Home 2022 Kuala Lumpur and Selangor through to quarterfinals 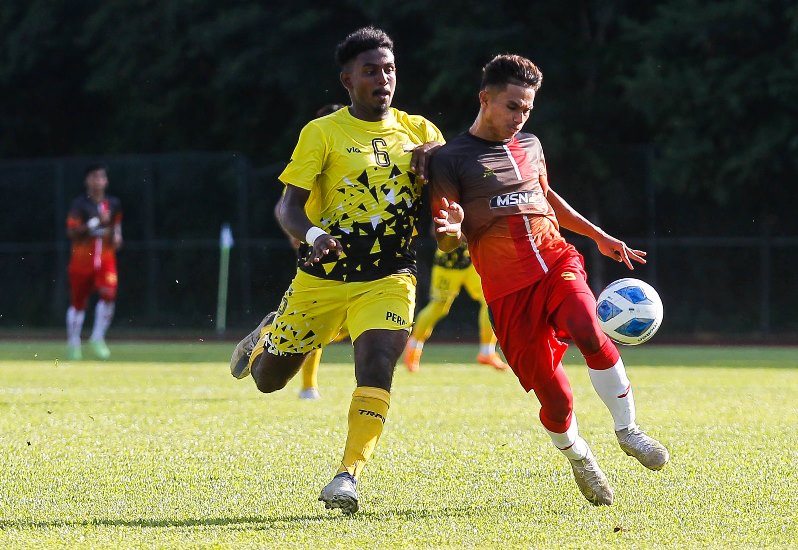 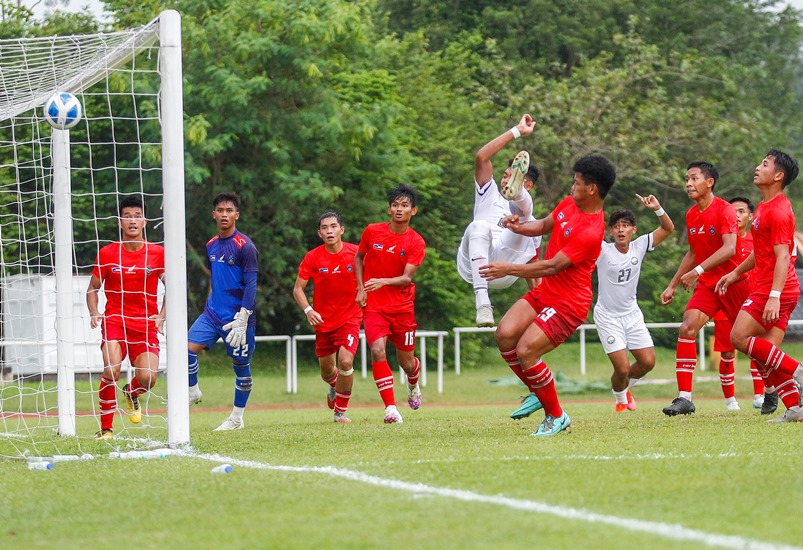 SELANGOR and Kuala Lumpur are the first teams to advance to the quarterfinals of the Malaysia Games (SUKMA)  2022 men’s football event.

In today’s Group A matches, Selangor defeated Negeri Sembilan 1-0 while Kuala Lumpur edged Perak with the same margin of victory.

Muhammad Khairi  Suffian Khaineyusri crushed Negeri Sembilan’s hopes of making a comeback in the tournament following a solitary goal that catapulted Selangor to the top of Group A at the Universiti Malaya Arena.

Khairi’s 48th minute strike was good enough to inject confidence in the side as they amassed six points from two consecutive victories.

Selangor lead the table on a better goal difference than KL.

KL’s goal was scored by Muhammad Iman Fakhrullah Zamri in the 22nd minute.

Selangor will next face Kuala Lumpur in their last group match on Friday.

The two defeats by Negri Sembilan have placed the team in a precarious position, and Negeri look unlikely of advancing further in the tournament.

In Group B, Pahang produced a rejuvenated and stunning performance to secure a 1-0 win over Sarawak at the Universiti Tenaga Nasional ground.

Pahang scored through Ibrahim Manusi in the 22nd minute.

With four points in the bag now, Pahang edged closer to the quarterfinals from Group B.

In the last Group B match, Abdul Raziq Bad Rahman scored a hat-trick in the fourth, 12th and 90th minutes to sink Malacca 3-0 at the UiTM stadium in Shah Alam.

Johor and Pahang share four equal points while Sarawak is third with three points to show.