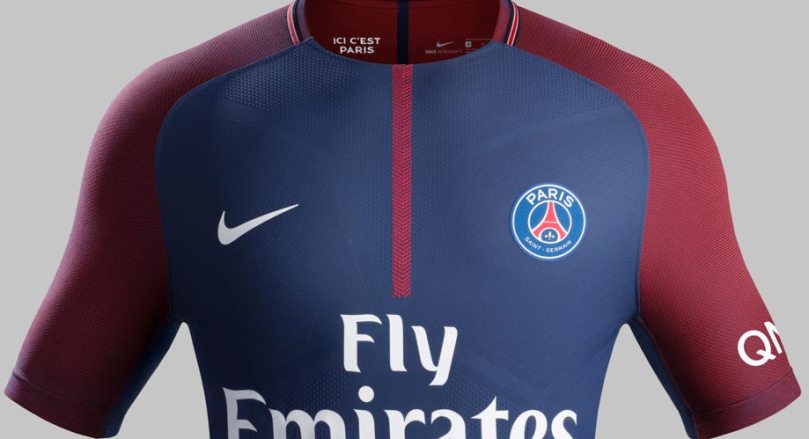 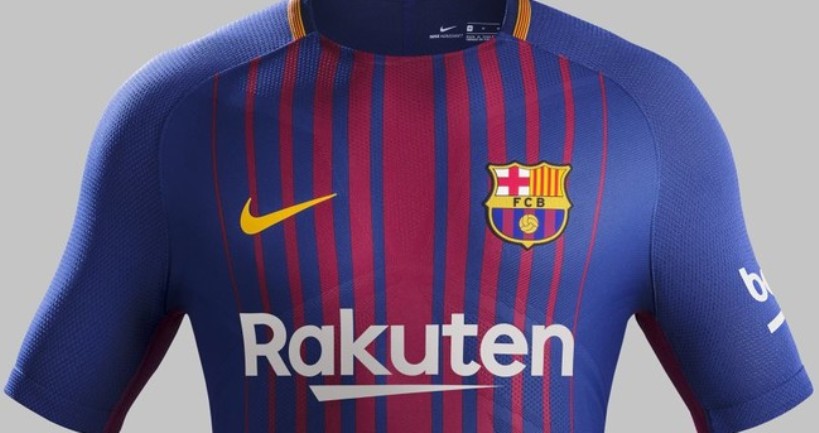 However, legal experts believe La Liga won’t be able to prevent PSG pushing the transfer through.

“We can confirm that the legal representatives of the player attended La Liga to pay the clause and this has been rejected,” a La Liga spokesperson told AFP.

Neymar had been expected to complete his move to the French giants by the weekend after Barcelona announced the 25-year-old striker’s decision to leave on Wednesday on the condition his buyout clause was met.

La Liga president Javier Tebas has been an outspoken critic of PSG’s move to snatch one of the Spanish league’s biggest stars.

Tebas believes the astronomical sums being spent by the French giants, including a reported 30 million euro salary after tax for Neymar, makes it impossible for them to comply with financial fair play regulations (FFP).

“La Liga is an entity that defends the interests of the clubs and right now it is defending Barcelona,” said Marcos Galera, a lawyer and founding member of Spanish sportslaw specialists Agaz.

“But if you follow literally Spanish legislation, they had an indemnity clause agreed….and the rules are that if you have a clause agreed, you have to abide by it.”

One option open to PSG and Neymar is for the money to be deposited with a notary and to seek an international transfer certificate through FIFA.

“PSG and Neymar have the option to go to FIFA with the request that FIFA give them a provisional transfer,” Javier Ferrero, a specialist in sports law for the Senn Ferrero firm, told AFP.

“What FIFA rules prioritise is that the players should have the chance to play.”

Clubs can be sanctioned by UEFA for making a loss of more than 30 million euros over a three-year period.

However, UEFA insist that the deal wouldn’t automatically breach FFP.

“The transfer of Neymar to PSG will have an effect on the club’s finances over several years but the impact of such an operation cannot be judged in advance, notably as PSG could well sell several players for a significant amount,” UEFA said in a statement to AFP.

PSG have already been fined and saw their Champions League squad limited by UEFA for breaches of FFP in 2014.

Spanish clubs have dominated the Champions League in recent seasons with Barcelona and Real Madrid winning the competition for the last four years and Tebas fears their place at the top of the pyramid could be threatened by “financial doping”.

“We will not accept this money from a club like PSG,” Tebas told Madrid sports daily AS on Wednesday. “Especially when this club is infringing rules and laws.”

The role played by PSG’s owners Oryx Qatar SportsInvestments (QSI) has been looked upon skeptically in Spain with the El Mundo newspaper describing the move as a “state signing.”

“The clubs/state that compete with financial doping can destabilise professional football in Europe, the international market and competitions,” added Tebas. – Agence France-Presse