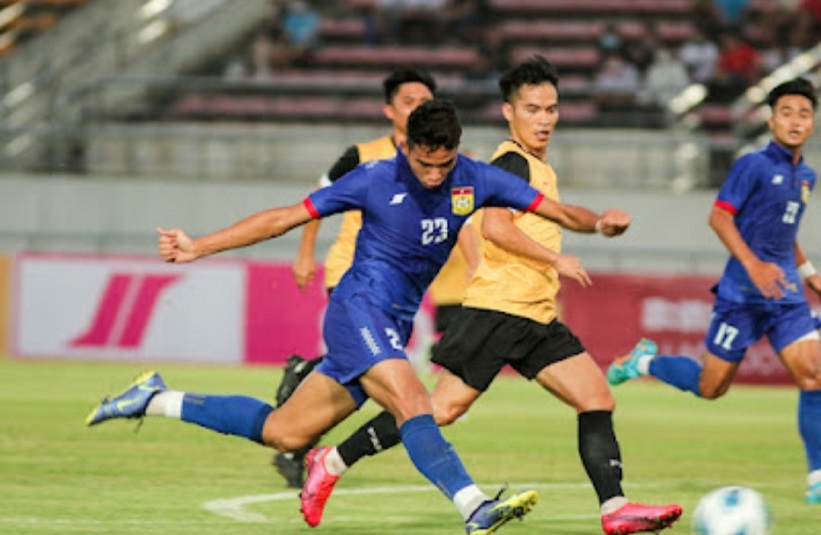 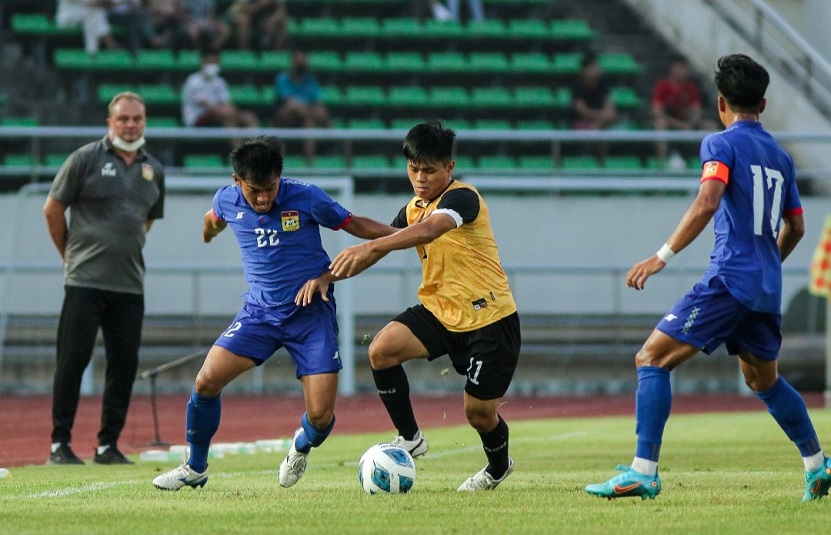 Lao edged Brunei DS 3-2 in a friendly that was played earlier this evening at the National Stadium KM16 in Vientiane.

After scoring just a 1-0 victory over Mongolia in a friendly a few days earlier at the same venue, Lao were more eager in this second test where they scored all three goals in the first half of the exchange.

It took Lao just six minutes to get things going with the first goal of the game through Phoutthavong Sangvilay before Chony Wenpaserth then doubled the advantage in the 28th minute.

Five minutes later and Phithack Kongmathilath then extended Lao’s advantage with their third goal as Muhammad Azwan Ali Rahman then pulled a goal back for Brunei in the 40th minute.

In the second half, Muhammad Hakeme Yazid Said slotted the second goal for Brunei in the 72nd minute but it could not inspire them enough for the much sought-after equaliser.