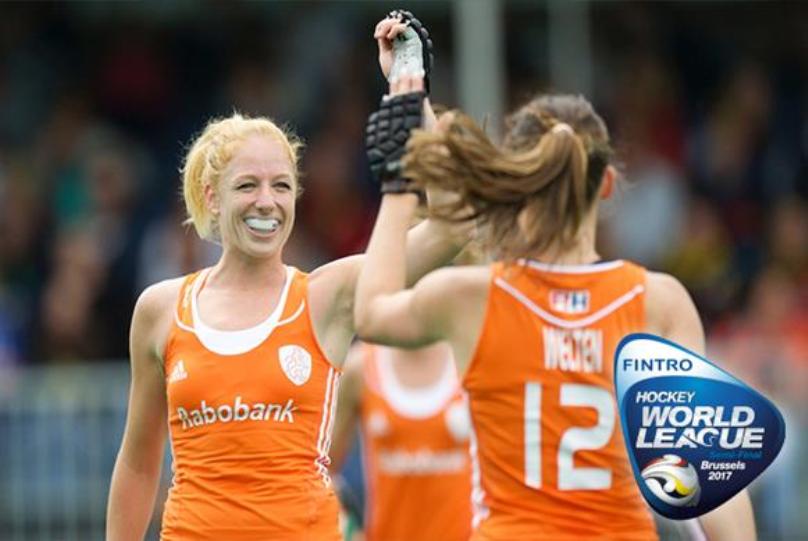 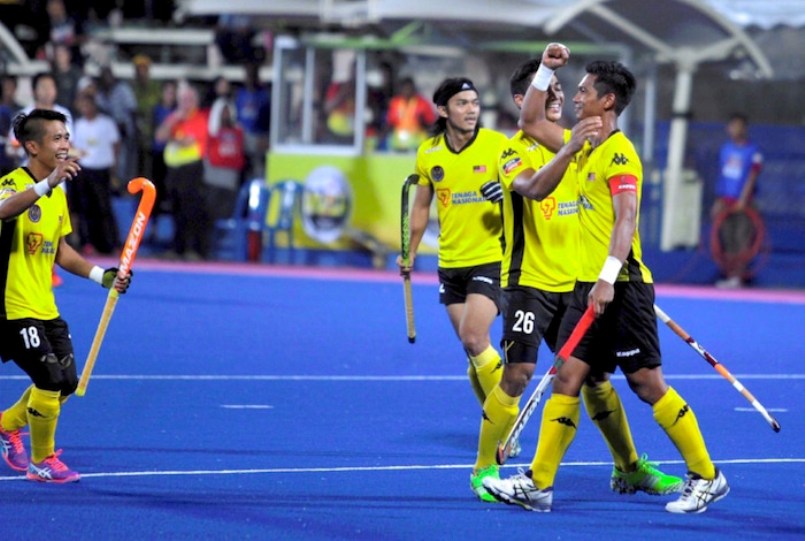 The latest round of Hockey World League Semi-Final results from London (men), Brussels (women) and Johannesburg (men and women) has led to some movement up and down the FIH Hero World Rankings, with USA women the major movers.

In the women’s world rankings, the Netherlands has extended its lead as the world’s number one side by virtue of a dominating performance in Brussels. USA meanwhile has moved to fourth after a storming victory in the Johannesburg Hockey World League Semi-Final.

Italy women’s sixth place finish in Brussels means the European nation has moved ahead of Ireland, who finished seventh in Johannesburg. Both teams are still waiting to see if their final positions in their respective Hockey World League Semi-Finals are enough to see them qualify for the Women’s World Cup in London in 2018, which will depend on who wins the upcoming Continental Championships. The updated rankings puts Italy at 15th, with Ireland 10 points and one ranking place below them at 16th.

In the men’s world rankings, there has been much jostling for position around the 9th to 16th place.

Spain has moved to ninth, ahead of Ireland. Both teams qualified for the Odisha Hockey Men’s World Cup Bhubaneswar 2018 thanks to good performances in Johannesburg. Spain however finished the Hockey World League Semi-Final one place ahead of Ireland in the final positions, fourth and fifth respectively.

Malaysia men have also made a positive move up the rankings. The Asian team – which finished a credible fourth in London, ahead of four higher-ranked nations – has leapfrogged two of its continental rivals, Pakistan and Korea, to move into 12th place. Korea drop from 12th to 13th, while Pakistan has been edged to 14th.

There has also been movement further down the men’s ranking table as France and Japan swapped places, with France moving to 16th and Japan dropping to 17th.

The next series of FIH Hero World Rnaking updates will take place after the Continental Championships have all been completed later this year.

For a complete guide to the FIH Hero World Rankings, click here