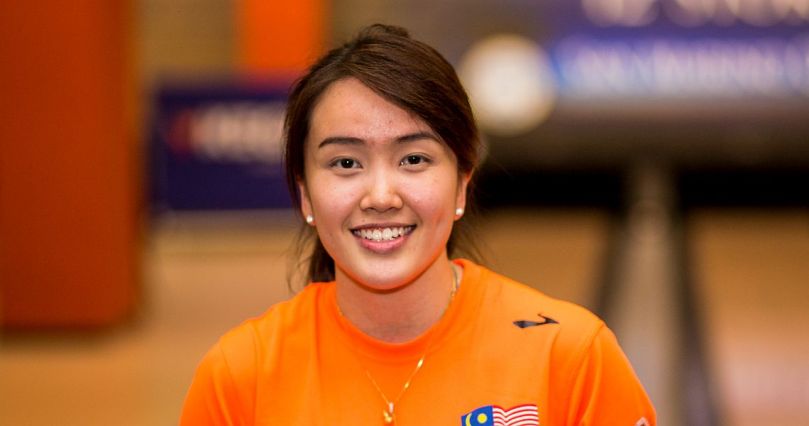 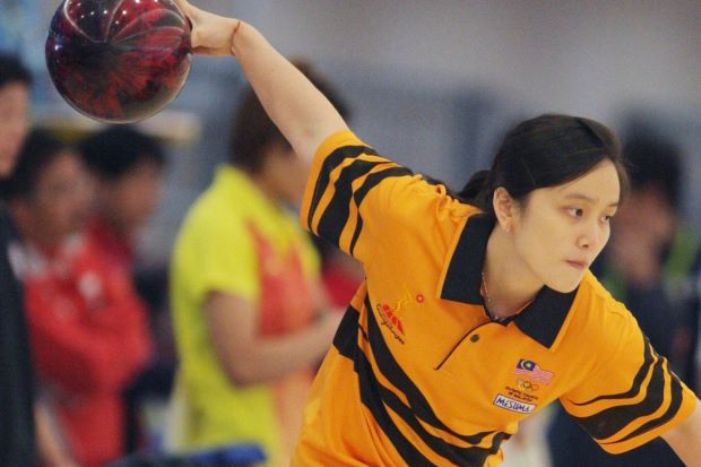 # Malaysian loses to defending champion Jun Dawun 2-0
Malaysia ended their campaign in the 2017 World Bowling Championships in Las Vegas, Nevada, United States on Monday on a high note despite Sin Li Jane managing only a silver in the women’s Masters event.
Perak-born Li Jane lost to defending champion Jung Dawun of South Korea in straight games – 225-256, 221-236 – at the South Point Bowling Plaza to see Malaysia finish with their best ever haul of one gold and three silvers.
The tally saw the Malaysian women finish third behind United States and Korea who had 2-0-2 tally in the women’s division. In the overall standings United States finished on top with figures of 4-0-3, with Korea second (2-0-2) followed by Chinese Taipei (1-3-2) in third place and Malaysia fourth on 1-3-0.
It was Li Jane’s second silver in the championships, having won the silver in the women’s doubles with Shalin Zulkifli. Malaysia won the team event gold on Sunday to end a 10-year wait – for their third in team gold in the championships. Their first was in Kuala Lumpur in 2003 and second came in 2007 in Monterrey, Mexico.
In the Masters semi-finals Li Jane stopped Indonesia’s Sharon Limnasantoso 2-1 while Jung Dawun defeated Singapore’s Shayna Ng 2-0.
The women’s team was made up of Shalin, Li Jane,  Siti Safiyah Amirah Abdul Rahman, Syaidatul Afifah Badrul Hamidi and Natasha Roslan. The sixth member of the team was Esther Cheah.BY RIZAL ABDULLAH