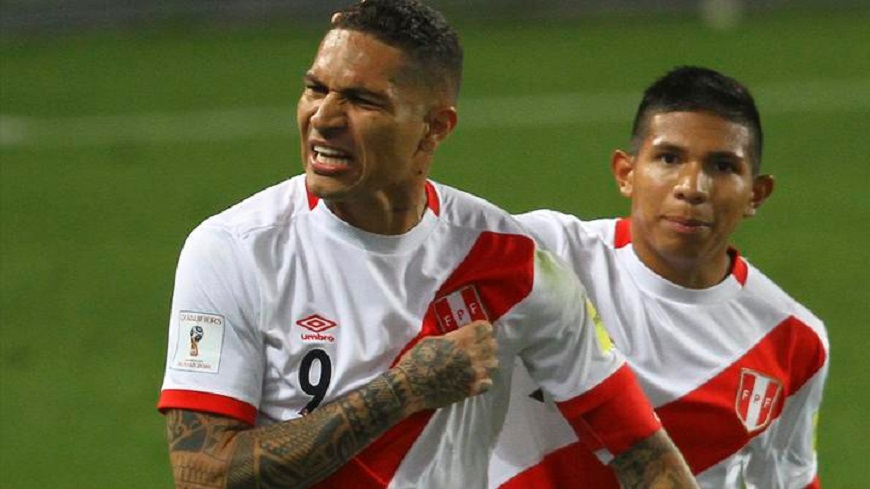 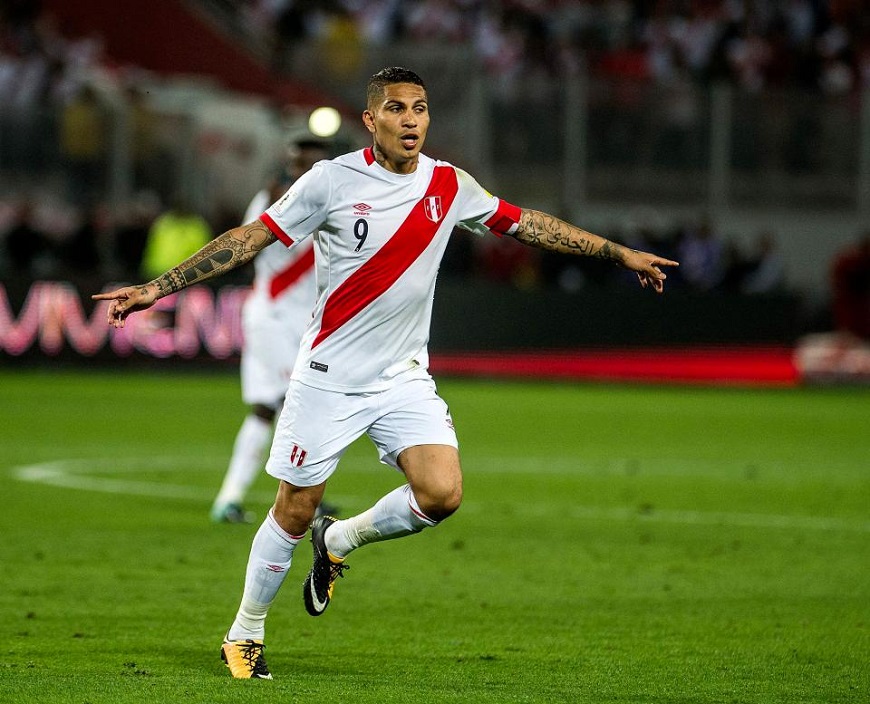 Federation president Edwin Oviedo told reporters in Lima that FIFA had informed them of the extension at the weekend.

The extension means the Flamengo player will miss the final of the Copa Sudamericana against Argentina’s Independiente, the first leg of which is being played on Wednesday.

“We have learned from FIFA that there has been an extension of 20 days for an evaluation by the disciplinary commission,” Oviedo said.

Guerrero, 33, missed Peru’s World Cup play-off games with New Zealand last month after returning an “abnormal result” from a drugs test from a qualifying match against Argentina in October.

His lawyer Fichara Neto was quoted by Brazil’s O Globo as saying that the test resulted in the presence of a metabolite found in coca, but was low in concentration.

Guerrero’s lawyers appeared before FIFA’s disciplinary committee in Zurich a few days ago to present the player’s case.

The player himself, formerly of Bayern Munich and Hamburg, denied having used drugs.

“Happily, FIFA has already ruled out any drug use on my part, I am very confident, I know that everything will be alright. Now we wait for FIFA’s response,” he told Peru’s Channel N television. – Agence France-Presse