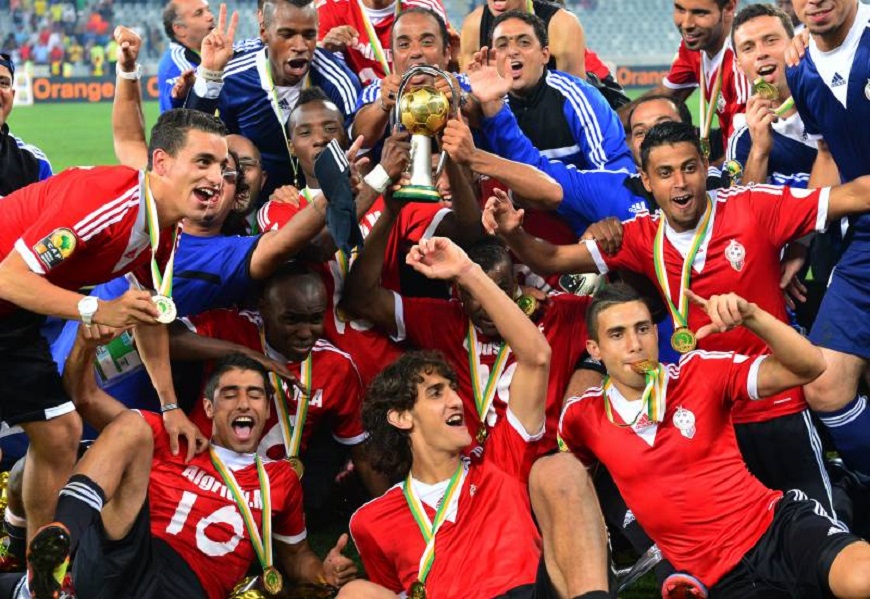 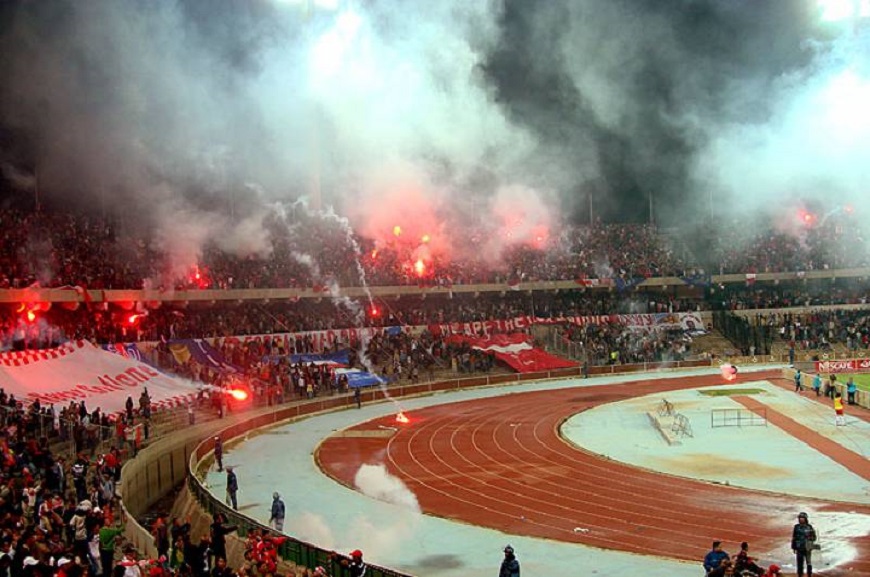 While the vast majority of nations around the world aspire nowadays for their national teams qualify for the World Cup or continental tournaments, that dream is no longer one of Libya’s priorities.

Instead, Libyan fans have been waiting for another dream to come true for the past years: the lifting of the ban imposed by FIFA and the Confederation of African Football (CAF) from playing at home since 2011 in the wake of the civil war, for safety reasons.

Libya were crowned champions of the African Nations Championship (CHAN) in 2014, were runner-ups of the 2012 Arab Cup of Nations in Saudi Arabia and had qualified for the 2012 African Cup of Nations for months earlier in Guinea.

All of this happened in unusual circumstances where Libya’s teams were forced to play most of their games away from home. However, this did not stop them from shining.

But over the years, the differences and unequal opportunities have become more obvious and have negatively affected the team.

Known as ‘The Mediterranean Knights’, the Libyan national team ended their journey in the 2018 World Cup qualifications against Tunisia at Rades Olympic Stadium on Saturday – a match that saw Tunisia progress to the largest football summit in world football.

Despite having lost all chances of qualification, the Libyans put on a great performance and ended the game 0-0 and their group in third position with one win and one draw.

What is unfortunate is that Libya only rarely used to lose points or games when playing at home amid the cheers and support of the fans at Tripoli International Stadium.

It is clear that this is what has caused a decline in Libyan football lately and gave the upper hand to their opponents. For that, fans consider that FIFA and CAF stand in the way of their ambitions.

Although they understand that the situation in sports is no different than any other in the country, the people have suffered greatly and have tolerated isolation from the world in various sectors.

Sport has been subjected to restrictions for years and teams and clubs were forced to play away from home in all the regional and international tournaments they were part of.

They did not realize their dreams and FIFA did not give them any chance to lift the ban by sending observers and committees to inspect the stadiums from time to time.

Despite constant appeals and attempts from sports officials in the country, media, local TV channels, newspapers and social media to demand fairness towards football fans who have the right to support their clubs and national teams in order to achieve results, the pleas seem to have fallen on deaf ears.