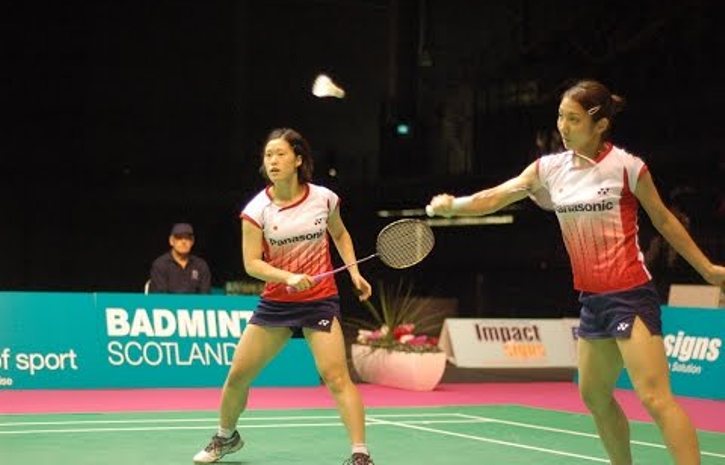 After 10 years Lee Chong Wei is in sight of winning the Asian title again when he marched into the final after dumping defending champion Lin Dan in the semi-finals in the Dong Feng Citroen Badminton Asia Championships in Wuhan on Saturday.

He will meet top seed and world No 1 Chen Long in the final on Sunday. The final will be a repeat of the Celcom-Axiata Malaysia Open Superseries Premier final in Shah Alam on April 10 which Chong Wei won in straight sets for his 11th Malaysian Open title.

Chong Wei was well beaten in the second set but there was nothing to stop him in the rubber. Lin Dan suffered a meltdown in the decider as Chong Wei raced to a 7-0 lead before Super Dan broke the duck.

It was 14-1 in no time for Chong Wei – who forced Lin Dan into errors with his neat net play and cross court smashes.

The former world No 1 will face top seed Chen Long of China in the final on Sunday. Chen Long, the reigning world No 1 defeated last year’s beaten finalist Tian Houwei 21-14, 21-16 in a 50 minute match.

Chong Wei was 20-17 down in the first set but reeled off five points in a row to take the set at 22-10. In the second set Lin Dan set the pace for a 21-15 win. However, it was cruise for Chong Wei in the rubber with the Malaysian opening up a massive 7-0 lead before Lin Dan got his first point.

And in no time it was 14-1 for Chong Wei with Lin Dan making error after error while the Malaysian was superb with his cross court smashes and net play. Lin Dan was left shaking his head.

It was Chong Wei’s 11th win over Super Dan in 36 meetings – and second successive win over Lin Dan in China. He beat the Chinese ace in the China Open last November.

With the defeat Nehwal has not been able to break her semi-final jinx so far this year. The Olympic bronze medallist was beaten in the last four in the Swiss Open Grand Prix Gold, the India Open Superseries and the Malaysia Open Superseries.

Saturday’s semi-finals also saw one of the longest doubles matches played in an international meet when Japan’s unseeded Naoko Fukuman-Kurumi Yanao came back from a set down to upset world No 2 and third seeds Nitya Krishinda Maheswari-Greysia Polii of Indonesia 13-21, 21-19, 24-22 in a marathon encounter which lasted 2 hours 41 minutes.

Fukuman-Yanao will face compatriots and top seeds Misaki Matsutomo-Ayaka Takahashi in the final. Matsutomo- Takahashi had little trouble in their 21-16, 21-19 win over Koreans Chang Ye-na-Lee So-hee.

Top seeds Lee Yong-dae-Yoo Yeon-seong of Korea’s were too strong for their Japanese opponents Kamura Takeshi-Keigo Sonoda in their 21-17, 21-18 win in the men’s doubles.

The mixed doubles final will be a battle between the top two seeds. Defending champions Tontowi Ahmad-Liliyana Natsir, seeded only second in Wuhan, will face top seeds Zhang Nan-Zhao Yunlei for the title after both pairs defeated their Korean opponents in the last four.