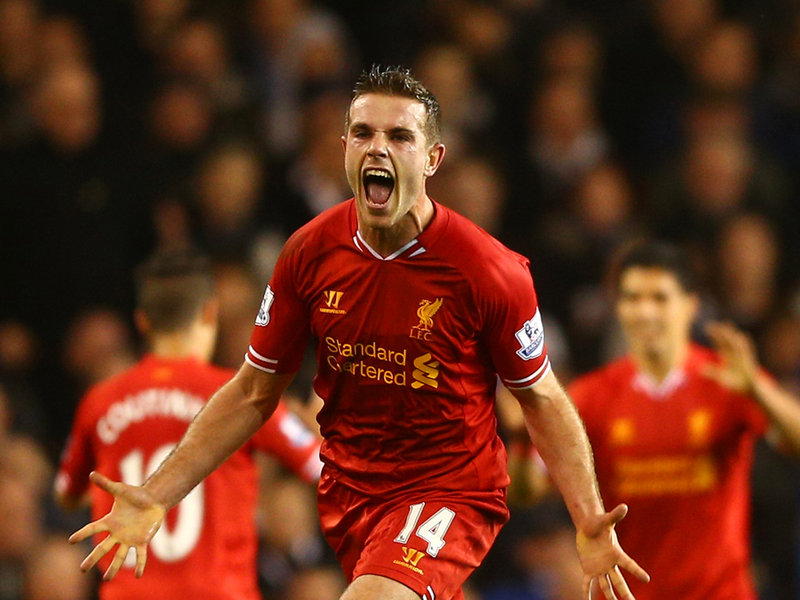 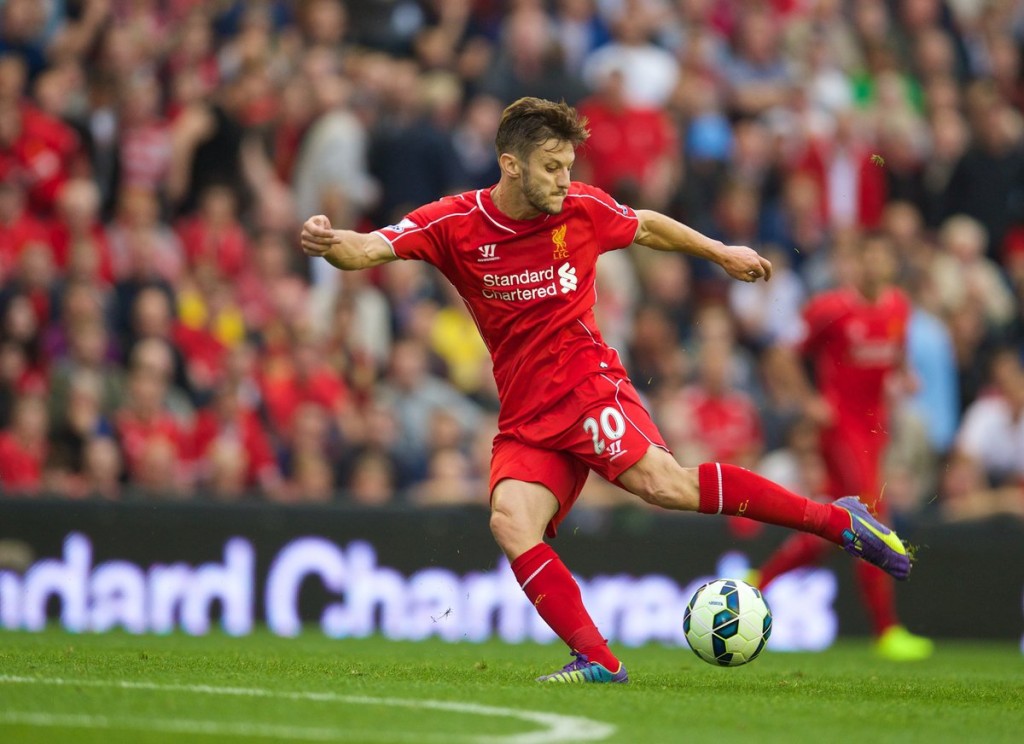 Brendan Rodgers admits Liverpool still have plenty of room for improvement despite recording a much-needed 2-1 win over West Bromwich Albion.

Rodgers’ side, beaten 1-0 by Basel in the Champions League in midweek, secured a first win in four Premier League games with a tense victory at Anfield on Saturday.

It was enough to move the Reds, who finished second in the Premier League last season, into the top half of the table, with 10 points from their seven matches, but the Liverpool manager knows his team remain short of peak form.

Rodgers made a host of signings over the close-season in an attempt to replace star striker Luis Suarez, who joined Barcelona, and bolster his squad for a sustained challenge in the Premier League and Champions League.

So far the results of his overhaul have been underwhelming, but Rodgers is hopeful performances will improve if the club’s injury problems have cleared by the end of the forthcoming international break.

“Performance wise we’ve still got a way to go,” he said. “The speed and movement of our game, the intensity is still developing.

“But I’d rather have that now and do what we’ve done in the last two seasons and get better and better as the season goes on.

“While you’re searching for that it’s important you find a way to win.

“The players have got remarkable character, there are a lot of young players here and new players coming finding out what it’s like to be at a big club.

“It was a very important win for us and we’ll hopefully come back after the international break and be back to what we were (for the 3-0 win) at Tottenham (in August).

“A full squad to pick from gives me the chance to look at different ideas if I need to and hopefully we can go on a run.”

Daniel Sturridge was absent from the Liverpool squad due to a thigh problem he sustained on England duty a month ago.

Rodgers and England manager Roy Hodgson have disagreed over the national team’s handling of the striker’s fitness.

But the Liverpool manager expects Sturridge to be fit to face QPR in two weeks and he added: “I was hoping he would be close but he wasn’t.

“Now he’ll have the course of the international break to get ready and he’ll be fine for QPR.”

Even though Liverpool picked up a win against West Brom, their poor defensive run continued and they now have just one clean sheet in their last 16 matches.

Rodgers accepts it is an area that needs to get better and he said: “I hope it improves. It’s not ideal.

“I think one clean sheet in 16 isn’t great because we really pride ourselves on our defensive mentality and the work on that in balance with an attacking philosophy.

“It’s something we do need to get better at as a team.”

Saido Berahino pulled West Brom level with a penalty but Henderson scored Liverpool’s 61st minute winner when he found the target with a low shot from Raheem Sterling’s cross.

England under 21 striker Berahino now has six goals this season and four in his last three matches but manager Alan Irvine believes there is much more to come from the youngster.

“Everyone’s talking about Saido at the moment and understandably so. He’s a talented young player,” Irvine said.

“He’s got plenty of things to work on but he’s level-headed and grounded and really professional.

“He was a handful for Liverpool and he needs to just be that bit more clinical but he’ll get that because of how he works on a day to day basis.” – Agence France-Presse