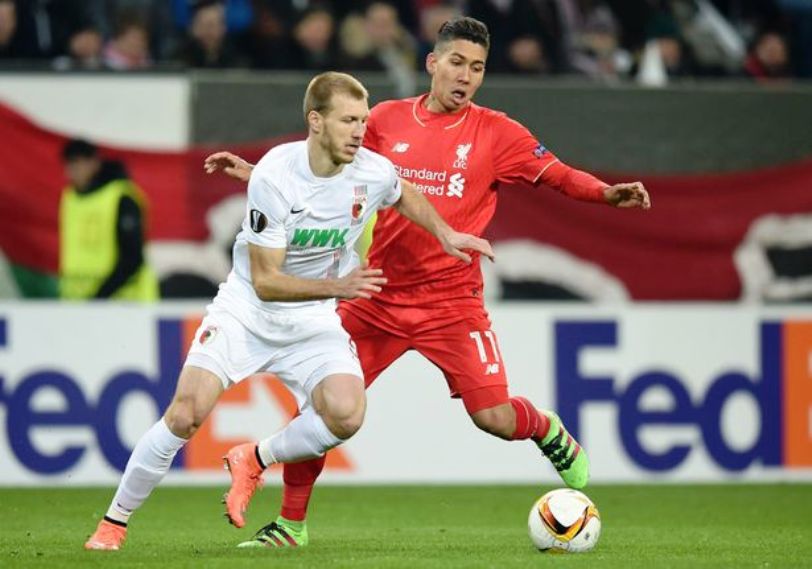 Liverpool have finalised the signing of Estonia defender Ragnar Klavan from Augsburg, the Premier League club confirmed on Wednesday.

Klavan agreed a “long-term contract” after passing a medical at Liverpool’s Melwood training ground and will cost the Reds a reported £4.2 million ($5.5 million, 5 million euros).

The 30-year-old has won over 100 caps for Estonia and is well known to Liverpool’s German manager Jurgen Klopp, a former Borussia Dortmund coach, after spending four seasons playing in the Bundesliga.

Klavan, who featured in both legs of Augsburg’s Europa League last-32 tie against Liverpool in February, will provide cover at centre-back as Mamadou Sakho and Joe Gomez are both currently injured and Tiago Ilori is heading to the Olympics with Portugal.

“It’s hard to put it into words because it’s been a dream of mine for 22 years to come to the Premier League and be a part of this amazing club, Liverpool.

“The Premier League is the most attractive league in the world and you always have amazing players here. This is the home of football.” – Agence France-Presse