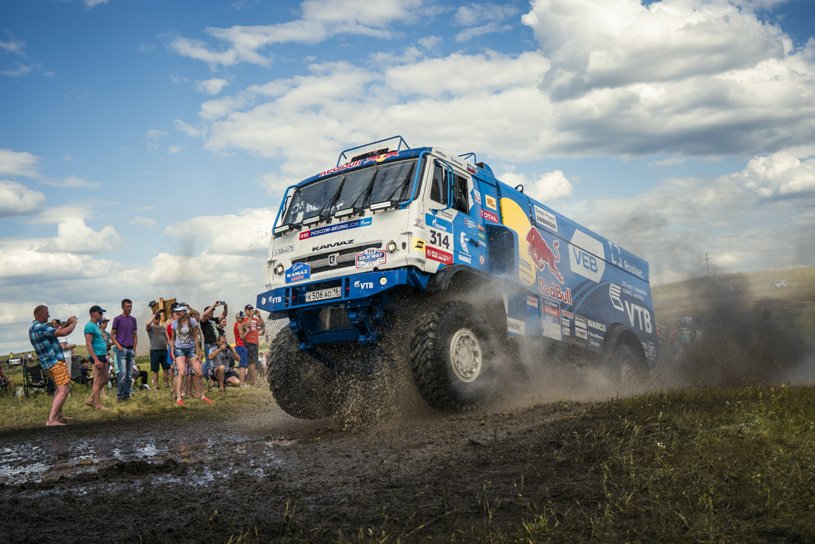 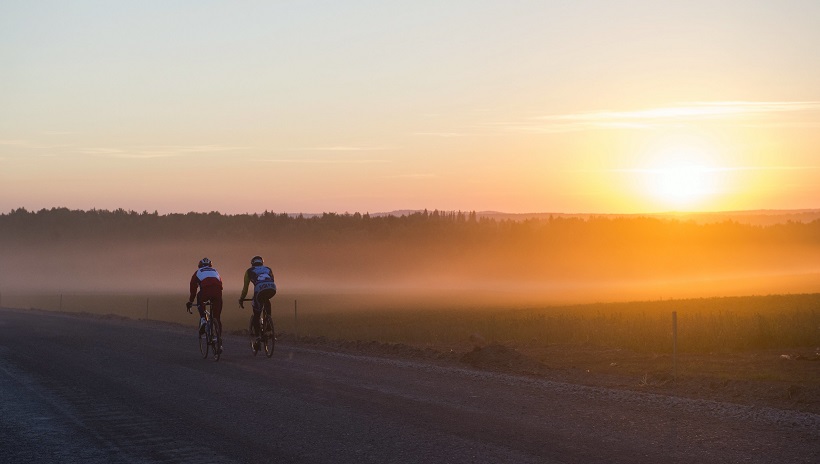 130 cars and trucks set off from Red Square in Moscow on July 8 in the Silk Way Rally including the likes of nine-time World Rally Championship winner Sebastien Loeb and multiple Dakar Rally champion Stephane Peterhansel.

They form part of a strong car field that journey across Russia, Kazakhstan and finally China, while over 20 trucks also started off on the 15 legs where only one rest day on July 15 is allowed.

Ahead of the race, Loeb revealed: “This will be the longest rally of my life. I have already seen a lot of new regions since I made the move to rally-raid (in 2015) but this will be totally different.

“No other form of motor racing offers such large horizons and as much discovery. Luck and improvisation play a significant role.

“My co-driver, Daniel Elena, and I are here to gain experience. We have put in a lot of kilometres this past year, but we still have a lot to learn in the off-road portions and in negotiating the dunes.”

Meanwhile G-Energy Team’s Vladimir Vasiliev was looking to lift his home fans when he said: “First and foremost, our main rival is the Peugeot team, they have a very good car and the best drivers. MINI will also be tough. I have plenty of competitors to fight.”

Peterhansel and fellow Team Peugeot-Total driver Cyril Despres triumphed in the early stages as Loeb tried to stay in touch.

Former Dakar winner Eduard Nikolaev set the early pace in his Kapotnik truck as the entire field looks forward to tackling the Gobi Desert and China in the second half of the race.

Four wheels are also joined by two wheels in Europe and Asia as the Red Bull Trans-Siberian Extreme offers cyclists the chance to test their mind and body to the limit from July 5 across 14 stages and 24 days.

Travelling from Moscow to Vladivostok, the longest bicycle stage race in the world features four solo riders, including Russian Alexey Shebelin and Austrian Andreas Fuchs, together with six duo riders.

Just to highlight how extreme this challenge is without an engine to rely on, the riders cross five climate zones and the Ural mountains covering a staggering total of 79,000m of ascent.

Trying to keep at an average speed of over 30 km/hour with just five hours sleep under your belt is extremely hard especially when you are covering stages up to 1400km in length.

Only four solo cyclists and three teams finished the 2015 version, which was twice as long as the Race Across America and three times longer than the Tour de France.

This year the bikers will be able to rest on Lake Baikal in Irkutsk for one day before the extreme second half starts aided by an experienced support team.

Whatever form of extreme sport you love, there is no doubt that all the competitors across the two epic events will well and truly deserve their rest when they cross the finishing line at the end of July.