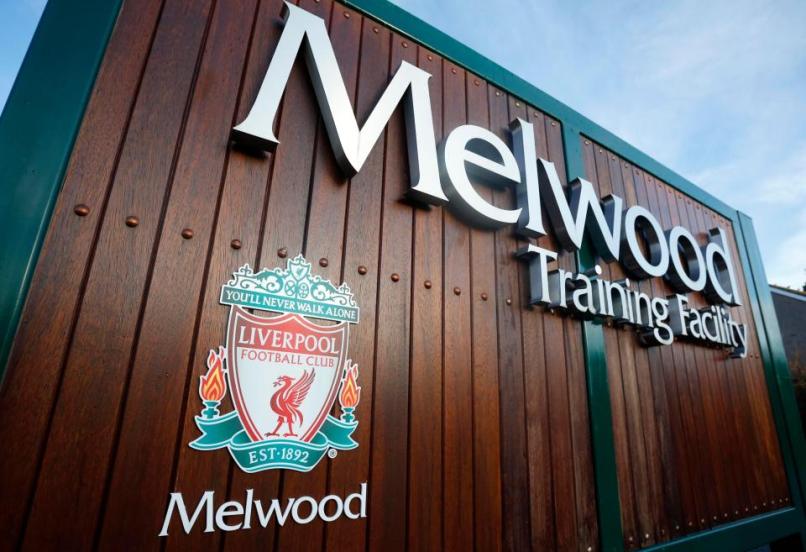 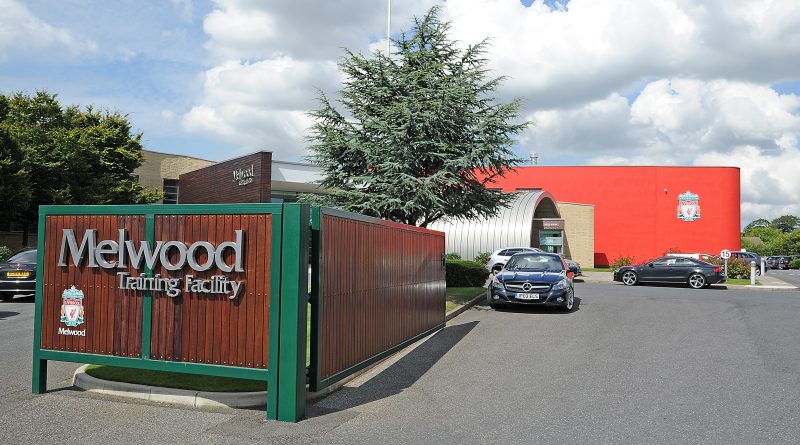 Liverpool plan to leave their longtime Melwood training ground and move their practice facilities to the Kirby area of the city instead, the Premier League club said Wednesday.

The Reds have trained at Melwood since Bill Shankly took over as manager in the late 1950s and started the process that saw five-times European champions Liverpool become a major force in English football.

However, their academy is already at Kirby and current manager Jurgen Klopp is understood to be keen on having first-team and academy facilities all on one site.

Now Liverpool are seeking approval for a £50 million ($62 million, 50 million euros) redevelopment that would see them have to purchase land near the Kirby facility in order to go ahead with the creation of a combined training centre.

“Our proposed plans to bring the first team and young players together in one location is a really exciting proposition,” said Liverpool’s chief operating officer, Andy Hughes.

“The scheme includes state-of-the-art facilities, which will be used to support the development of our players and provides all-weather training options.” – Agence France-Presse