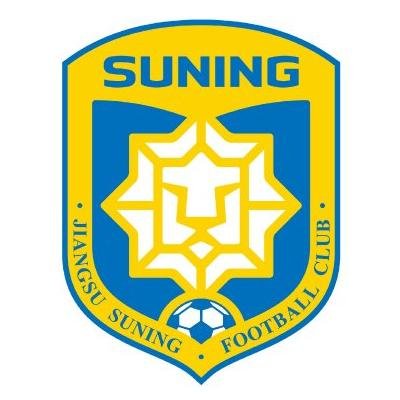 The hat-trick of record deals pushed China’s spending in its current transfer period, which closes on February 26, to 258.9 million euros, higher than the 247.3 million euros spent by English clubs in the now-closed January transfer window, according to the transfermarkt website which tracks the sport‘s commercial dealings.

Teixeira’s signing on a four-year deal from Ukraine’s Shakhtar Donetsk also shows China now has the clout to attract players in the prime of their careers. The 26-year-old had been linked with a move to Liverpool, one of the world’s top teams.

“Everyone has always known that I want to stay in Europe and transfer to a club in the English league. But unfortunately all the offers I received from them weren’t serious and didn’t contain anything specific,” Teixeira told the Shakhtar Donetsk website.

“I now received a serious offer from China. I am of course moving there.”

China is pumping money into the beautiful game, hoping to build a national football culture to match its rising economic and military might.

Chinese businesses have invested huge sums in football since football-loving President Xi Jinping declared that hosting, qualifying for, and winning a World Cup were national goals. Last year a powerful political committee headed by Xi released a 50-point plan to achieve his aim.

Questions have been asked about whether some of the transfers have been overpriced, with many of this season’s deals involving players in their late 20s — albeit younger than the ageing stars who headed east in previous years, cashing in at the end of their careers.

Teixeira, though, is 26, and while he has not played for Brazil’s senior side, his signing indicates Chinese Super League (CSL) clubs can also lure younger players.

“Teixeira was one of the most sought after players in the transfer window,” he said. “The fact that a Chinese club can fight off European competition for his signature is the clearest sign yet that the CSL is stating its claim as one of the top five leagues worldwide.”

The team — then known as Sainty — won the Chinese FA Cup last year and in December were bought for a reported $80 million by Suning Commerce Group, one of China’s biggest privately-owned retailers with more than 1,600 stores.

He is one of a number of Chinese tycoons who have rushed to purchase clubs following Xi’s pronouncement on the future of Chinese football.

Teixeira is a highly rated attacking midfielder, scoring 89 goals in 223 matches for Shakhtar, with whom he won five Ukrainian championships. Jiangsu Suning praised his ability to “play any front position”, adding he “can also take charge of the wings”.

As Teixeira had previously expressed a desire to stay in Europe, some Chinese fans mocked him on social media for trading in his football dreams.

On Weibo, a Chinese version of Twitter, one commenter posted: “In the end, he lost to the lure of capitalism.” – Agence France-Presse