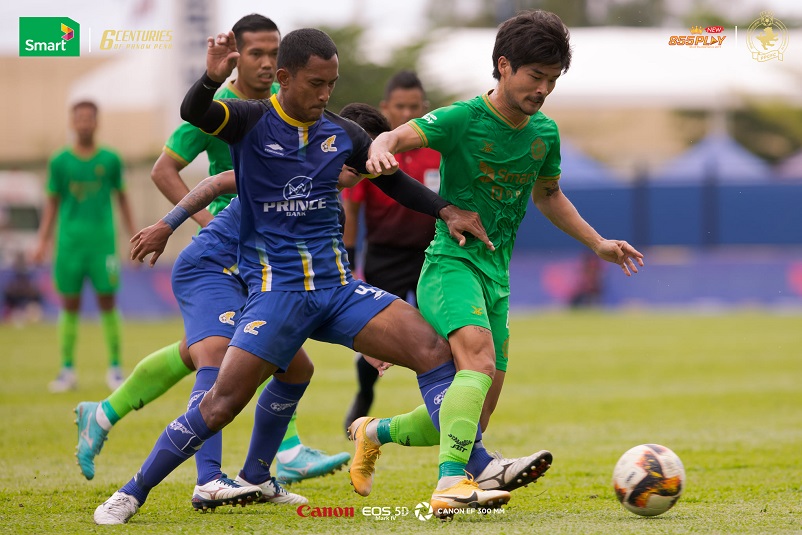 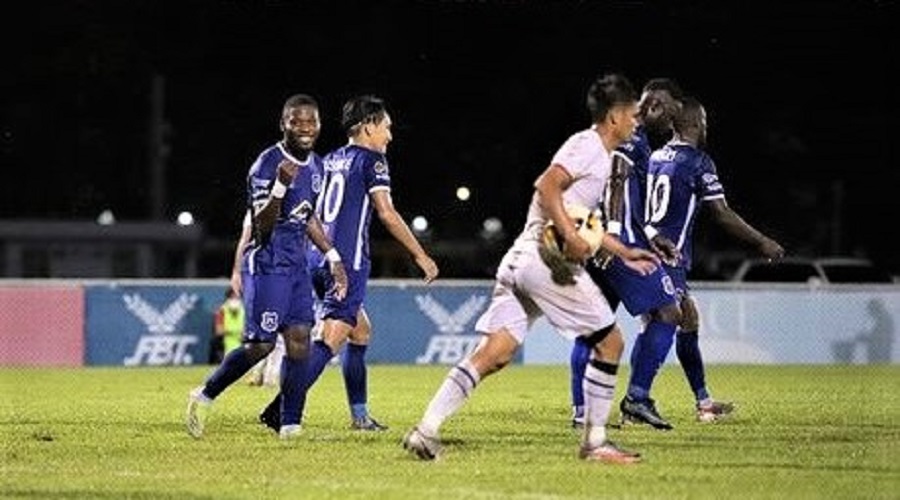 Phnom Penh Crown FC escaped with a 1-1 draw against Visakha FC as they stayed top of the 2021 Metfone Cambodian League (MCL).

With just a handful of matches left of the Championship Round of the MCL 2021, Crown had an Andres Nieto’s 24th minute penalty to thank for the one point after Visakha had taken the early fifth minute lead through Lee Hae-gun.

The draw allowed Crown to stay top of the MCL 2021 with 41 points – two-point advantage over second-placed Visakha.

Close tussle as Malaysia check into last eight with 4-3 win...