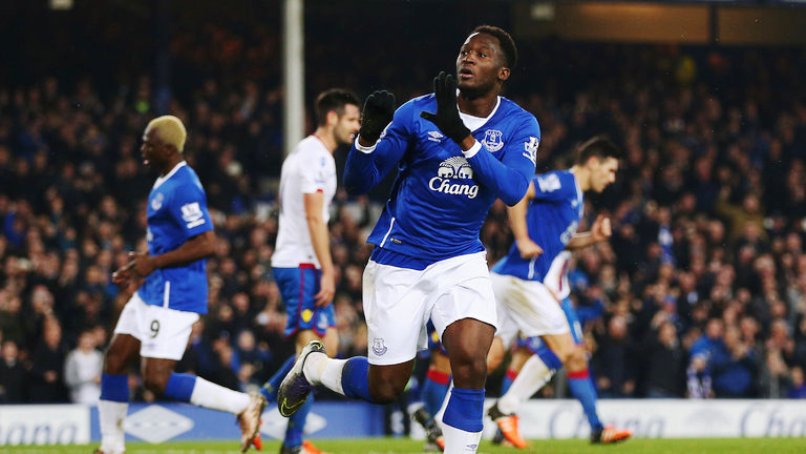 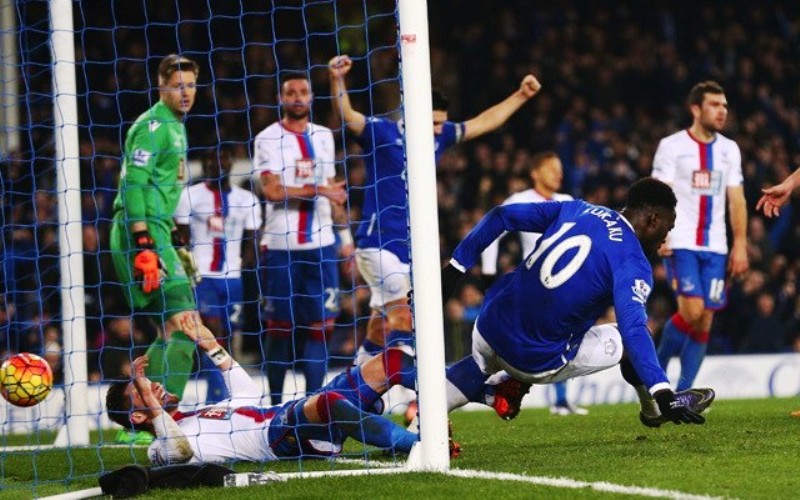 Lukaku struck with his fifth of the season in the first-half before Benteke, who endured a disappointing spell at Liverpool before moving to Palace in the summer, levelled with a superb header in the second-half.

The draw was enough for Everton to put an end to a two-match losing run in all competitions and lift them up to third whilst Palace — who have not lost at Goodison since 2005 — remain seventh after extending their unbeaten run to four games.

Everton manager Ronald Koeman was satisfied with the outcome.

“It’s a good point in the end. We defended set plays and second balls well against a difficult team,” the 53-year-old Dutchman told Sky Sports.

“The team performance was outstanding, although we’d like to create more opportunities.

“We’ve had a good start to the season. The position in the table is not everything at the moment and we need to improve, but we’re doing a good job.”

His Palace counterpart Alan Pardew was proud of the manner his players refused to be overwhelemd by early Everton dominance.

“They took the lead but we wouldn’t lie down and we did really well in the second half,” he said.

Everton made a bright start to the match forcing Palace to concede several corners in quick succession with Yannick Bolasie torturing his former team-mates with some deft footwork down the left flank.

However, it took till the 19th minute for the hosts to force a save from Palace keeper Steve Mandanda, Lukaku firing straight at him.

Lukaku, though, broke the deadlock in the 36th minute, curling a pearler of a free-kick over the Palace wall, leaving Mandanda rooted to the spot for his fifth of the season.

The free-kick had been awarded in controversial circumstances as there was a suspicion Everton defender Phil Jagielka handled the ball before Palace’s veteran captain Damien Delaney raised his boot too high in the challenge.

Four minutes into the second-half Palace were level as Benteke produced a superb header, from Joel Ward’s cross, to beat Maarten Stekelenburg for his third of the campaign.

Everton stormed back almost immediately and a wonderful piece of skill by Bolasie teed up Idrissa Gueye but he fluffed his lines as Martin Kelly blocked his goalbound shot.

The visitors thought they had taken the lead when Delaney, making his 600th league appearance, had the ball in the net but it was ruled out for offside although the scorer did not appear to be in an offside position.

Palace came back at Everton and James Tomkins was presented with a great chance but his header was gathered by Stekelenburg.  – Agence France-Presse