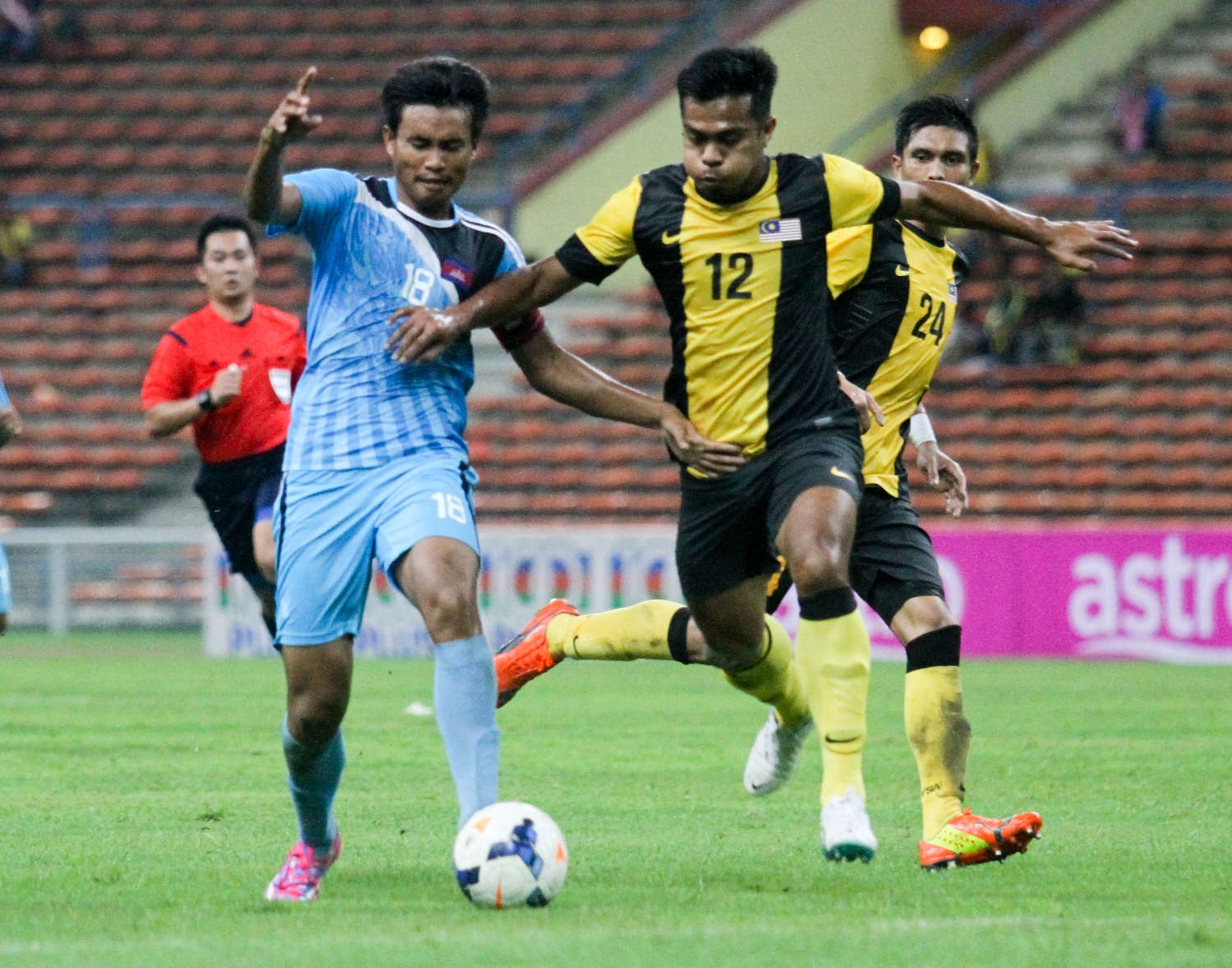 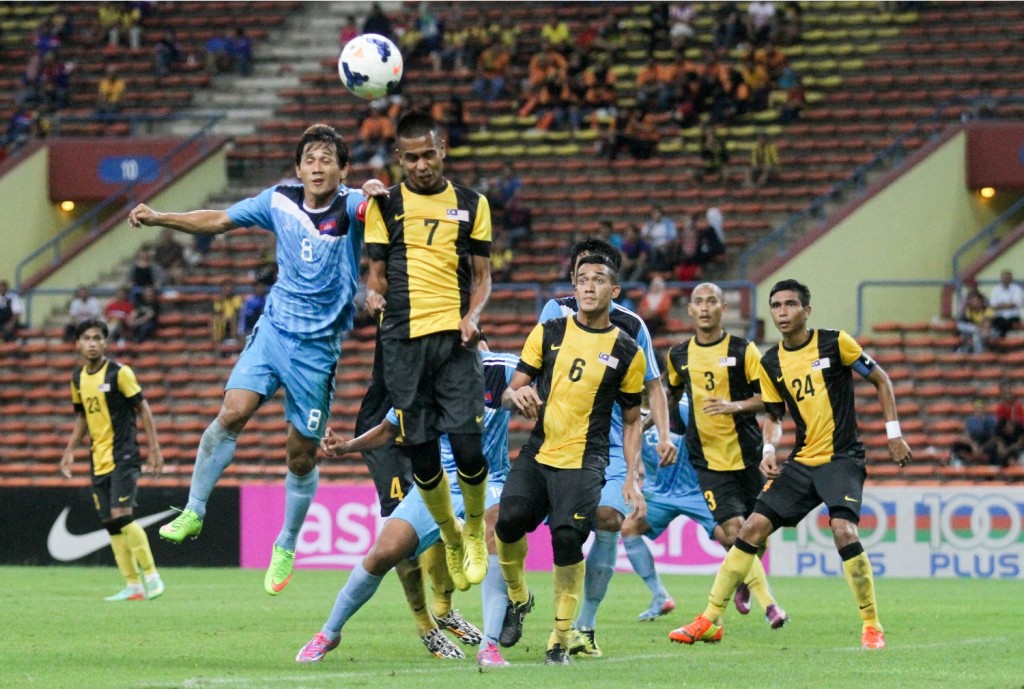 *I have more or less identified the 22 players

Malaysia registered their first win in three matches under new national football coach Dollah Salleh with a 4-1 victory over Cambodia in a friendly match at the Shah Alam Stadium on Saturday after defeats to Tajikistan and Indonesia.

In Dollah’s own words “there is nothing to shout about” on the win over Cambodia although it did take some pressure off his shoulders as the search goes on before he names his 22-player squad for the forthcoming AFF Suzuki Cup which will be co-hosted by defending champions Singapore and former champions Vietnam from Nov 22-Dec 20.

One player who warmed his heart was Sarawak’s Joseph Kallang Tie who scored a brace with the first coming as early as the eighth minute before an own goal goal by Cambodian defender Moul Doravron made it 2-0 on 16 minutes.

Kallang Tie, grabbed his second on the night on 65 minutes with a beautifully executed chip after being set-up by Bobby Gonzales before Sok Chamraksmey scored a consolation goal for Cambodia in the 80th minute – thanks to some sloppy defending by Malaysia. However, substitute Baddrol Bakhtiar scored Malaysia’s fourth goal two minutes later.

Prior to the win over Cambodia the national team had lost 4-1 to Tajikistan in Dushanbe on Aug 8 and 2-0 to Indonesia in Surabaya last week – results which drew criticism. However, Dollah who is in the process of picking his 22 player squad which he will name after the friendly against Terengganu in Kuala Terengganu on Wednesday, is not the least perturbed with the negative comments from his critics.

“Beating Cambodia is nothing great…however the win has given some breathing space,” said Dollah, who admitted that he has more or less identified the 22 players who will make up his final squad.

He described Kallang Tie as “superb” on the night.

“He was the most outstanding player on the field. He was all over and his workrate tremendous. Joseph surprised me….in training he was just another player. But he did his ‘talking on the field’ with a superb performance and he warmed my heart with his performance.

“He is an opportunist and I liked what he did on the field…committed, disciplined and focused.”

The Sarawak hitman robbed the ball from Cambodia skipper Sok Sovan to score the opening goal for Malaysia – with the ball hitting the inside left upright before hitting the back of the net.

In the Suzuki Cup, Malaysia are drawn in a tough Group B with four time champions Singapore, three-time champions Thailand and the winners of the qualifying round will be in this group.