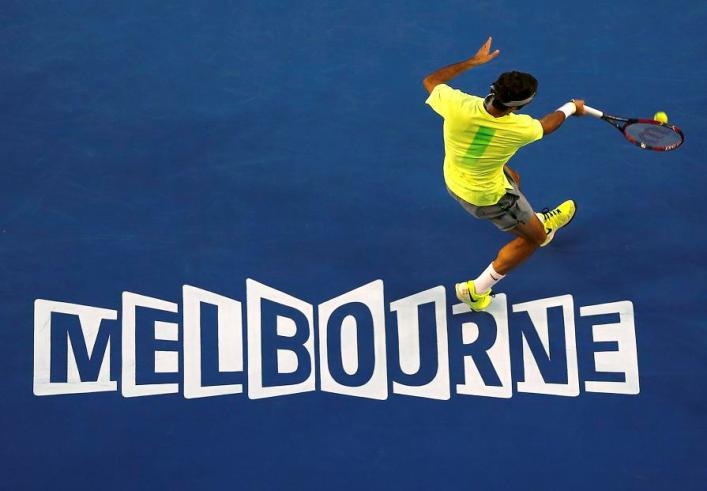 A bombshell report alleging widespread corruption in tennis cast a shadow over the start of the Australian Open on Monday as officials vigorously denied suppressing evidence of match-fixing.

The BBC and BuzzFeed reported that a “core group” of 16 players who reached the top 50 in the past decade, including Grand Slam title-winners, had repeatedly caused suspicion but never faced action.

The claims, citing a leaked cache of secret files, broke as the year’s first Grand Slam got underway in Melbourne, and prompted a swift response from tennis officials, with British Prime Minister David Cameron also calling for a full investigation by the sport‘s governing bodies.

As speculation swirled over the identities of the players under suspicion — eight of whom are reportedly in Melbourne — world number one Novak Djokovic said he was once approached to fix a match.

The men’s tour and the sport‘s anti-corruption body, the Tennis Integrity Unit, as well as Tennis Australia firmly rejected suggestions that any evidence was deliberately suppressed.

“The Tennis Integrity Unit and the tennis authorities absolutely reject any suggestion that evidence of match-fixing has been suppressed for any reason or isn’t being thoroughly investigated,” men’s tour chief Chris Kermode told reporters.

“And while the BBC and BuzzFeed reports mainly refer to events from about 10 years ago, we will investigate any new information, and we always do.”

The report comes after allegations of doping cover-ups at athletics’ world body, the IAAF, and also follow the corruption scandals which have convulsed football’s FIFA.

“It is deeply concerning that another sport is facing such serious allegations,” an official spokesman for Prime Minister Cameron said Monday.

“As with the allegations we have seen in other sportslike athletics and football, the people who suffer most are the fans.

The leaked files include details of an investigation into a 2007 match between Nikolay Davydenko and Martin Vassallo Arguello, which found insufficient evidence of corrupt practice.

The report said the probe uncovered syndicates in Russia and Italy making hundreds of thousands of dollars betting on matches investigators thought to be fixed.

The key group of 16 suspect players had not been targeted in any crackdown, it said, questioning the effectiveness of the Tennis Integrity Unit (TIU).

Kermode said the TIU had won 18 convictions including six life bans since it was set up in 2008, adding it “has to find evidence as opposed to information, suspicion, or hearsay”.

BuzzFeed said players were targeted in hotel rooms at major tournaments and offered $50,000 or more to fix matches for the betting syndicates.

Other allegations included that a confidential report in 2008 recommended investigations into 28 players but the findings were not followed up, apparently on legal advice.

The report also said the European Sports Security Association, which monitors betting for bookmakers, flagged up more than 50 suspicious matches to the TIU last year.

Djokovic played down the report’s significance but he also said he was targeted in 2007 to throw a first-round match at St Petersburg.

“I was not approached directly. I was approached through people that were working with me at that time,” said the defending Australian Open champion, after beating Chung Hyeon in the first round.

Djokovic was reportedly offered $200,000 to throw the match, in an incident which gives an insight into the murky world of match-fixing — which the Serb called “a crime in sport“.

Roger Federer also said it was difficult to guess the significance of the report, but he welcomed the extra pressure that would now focus on match-fixers.

“There’s more pressure on these people now maybe because of this story, which is a good thing,” Federer said.

Other players seemed unaware of any problems with corruption, with both Serena Williams and Japan’s Kei Nishikori saying they hadn’t noticed anything untoward.

“I think that… as an athlete, I do everything I can to be not only great, but, you know, historic. If that’s (match-fixing) going on, I don’t know about it,” Williams said. – Agence France-Presse