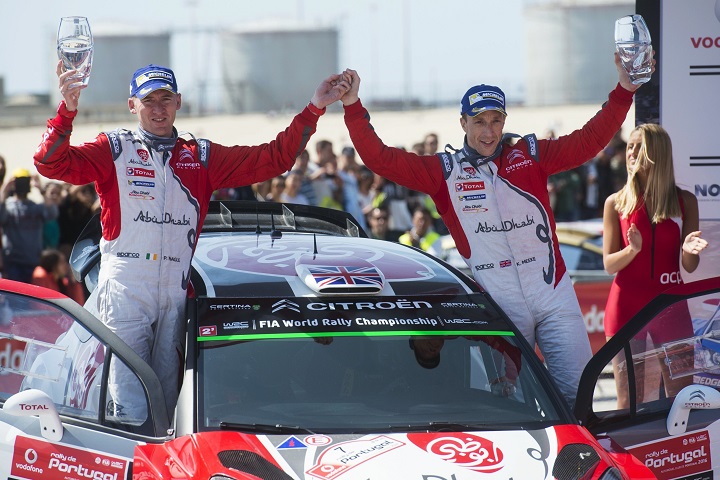 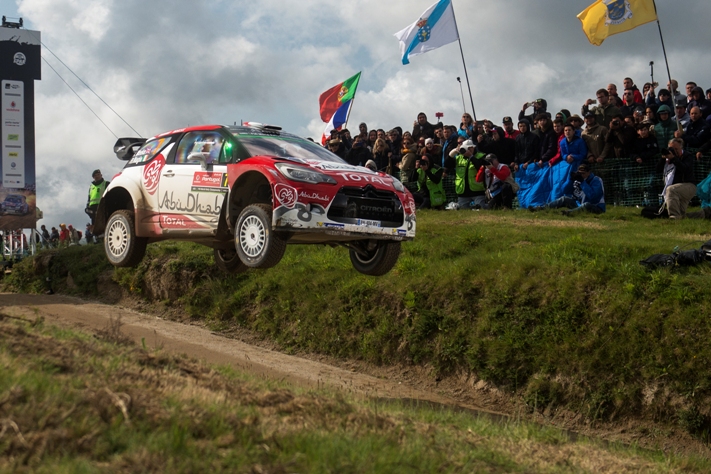 The Northern Irishman, returning to the championship after missing the previous two rallies in the Americas, shook off the rust to win the four-day rough road event by 29.7sec in Citroën’s DS 3. It was his second success after victory in Argentina last year.

Thirty-six-year-old Meeke followed Sébastien Ogier, Jari-Matti Latvala and Hayden Paddon onto the top step of the WRC podium this year after building a lead of almost a minute during the first part of the rally and measuring his pace through the final day-and-a-half.

He took the lead in the second stage on Friday morning and remained troublefree on the rocky mountain roads in the north of the country, making the most of clean, grippy conditions courtesy of a low start position.

“It was nearly a perfect weekend, a text book performance. It’s another step for me as a driver. This year is all about gathering experience and I couldn’t have done any more. We’ll use these rallies this year for our benefit and try to mount a title challenge next year,” said Meeke, who is driving a part-programme as Citroën develops a new car for 2017.

After an overly-cautious opening day, a rejuvenated Andreas Mikkelsen upped his pace to grab second from team-mate and championship leader Sébastien Ogier. Set-up changes to his Volkswagen Polo R inspired the Norwegian who won today’s opening two stages and finished 4.8sec ahead.

Ogier suffered two punctures today. With just one spare wheel in his Polo R, he compromised his pace to ensure he completed the final Power Stage and reach the Matosinhos finish after topping up one of the flat tyres with air.

Dani Sordo finished fourth after his hopes of a podium ended yesterday due to stability issues with the rear of his Hyundai i20.

Eric Camilli claimed a career-best fifth in only his fifth start in a World Rally Car. The Frenchman had a broken handbrake in his Ford Fiesta RS today and a final stage spin almost allowed Jari-Matti Latvala to catch him. The gap was 5.3sec.

Latvala completed the rally with blistered and bandaged hands after wrestling his Polo R through the twisty mountains on Friday with broken power steering.

Round six takes competitors to the Mediterranean island of Sardinia for Rally Italia Sardegna, which is based in Alghero on 9 -12 June.