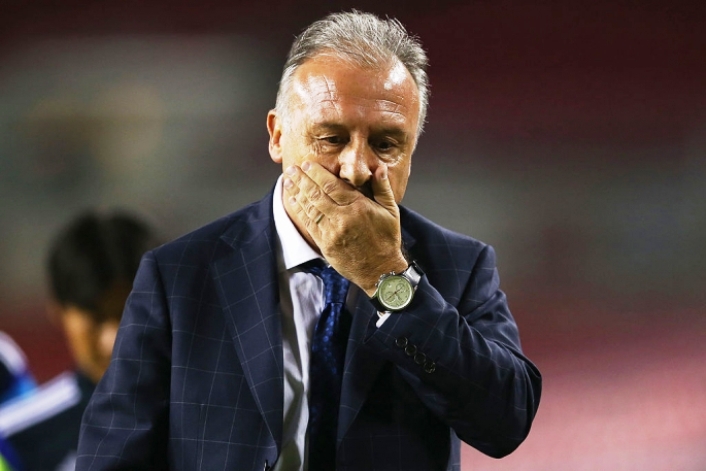 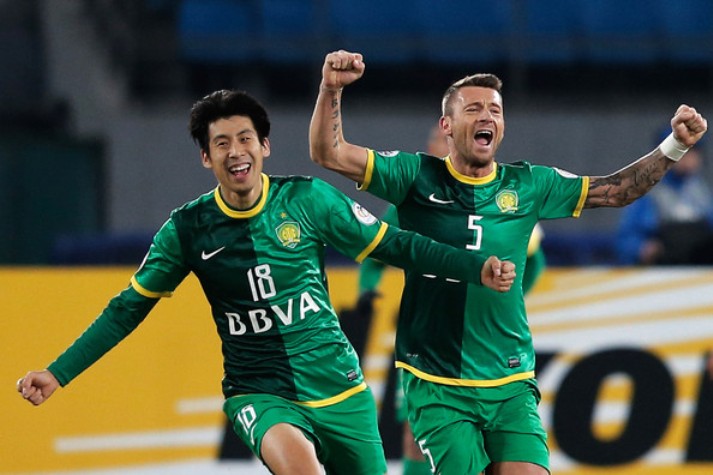 The Italian former Juventus and Japan coach was shown the door after winning just two of nine matches during an acrimonious spell in charge at the capital city powerhouse that saw fan protests and criticism from Chinese media.

With former player and backroom staff member Xin Feng installed as caretaker boss, hopes for an immediate improvement were dashed as the Hebei province side took a 38th-minute lead when goalkeeper Guan Zhen stepped up to slot home a penalty.

After Brazilian midfielder Renato Augusto secured a point with a 53rd-minute equaliser, Xin told SinaSports: “We have played five games in the last 15 days and the players are fatigued.”

Beijing Guoan spent eight million euros ($9 million) on Turkish striker Burak Yilmaz in January, but the former Galatasaray man has only played in two matches because of injury.

“We are still without key players at the back and up front, so a draw today was a decent outcome,” said Xin.

The club have so far given no indication if or when a long-term replacement for Zaccheroni will be appointed.

Evergrande sit on 27 points from 10 games after former Charlton and Celtic midfielder Zheng Zhi, plus in-form Brazilian forwards Ricardo Goulart and Alan were on target in the 3-0 win at Liaoning Whowin — Alan finding the net for the fifth league match in succession.

Jiangsu lost ground with a 1-0 defeat at Tianjin Teda, whose Senegalese striker Mbaye Diagne scored the only goal in the 24th minute.

Sven-Goran Eriksson’s third-placed Shanghai SIPG are now just a point behind Jiangsu after a 1-0 win at home to Hangzou Greentown, thanks to Ivorian striker Jean Kouassi’s 55th minute-winner.

Also on 20 points but behind SIPG in fourth, by virtue of their head-to-head record, are Hebei China Fortune who beat Yanbian Funde 1-0 at home through Dong Xuesheng’s goal in the 31st minute. – Agence France-Presse