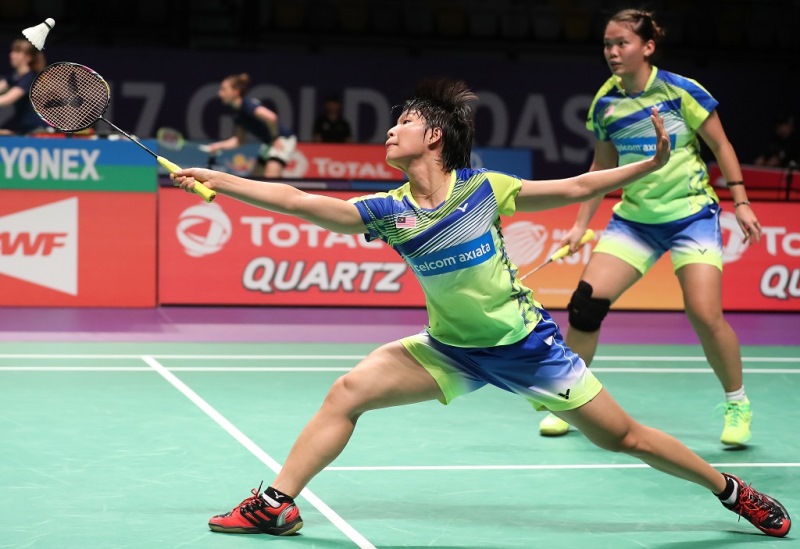 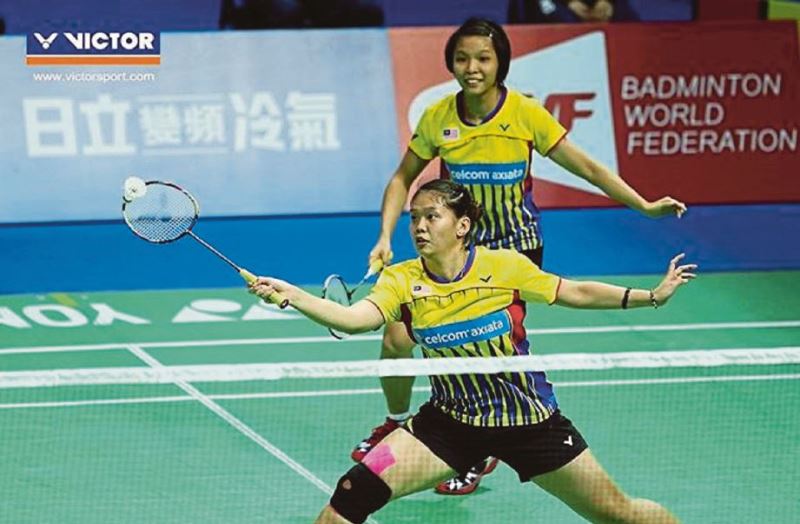 Expectations were high in Gwangju but national women’s doubles pair Chow Mei Kuan-Lee Meng Yean could not keep their momentum after an impressive start against Koreans Kim So-yeong-Kim Ha-na in the semi-finals on Saturday.

The Malaysians who scalped top seeds Jongkolphan Kititharakul-Rawinda Prajongjai of Thailand in the second round failed to overcome the Korean hurdle despite winning the first game 21-14 and lost the next two games 7-21, 12-21 in 55 minutes. It was the first meeting between the two pairs.

The defeat was heartbreaking for the Malaysians who were hoping to end the year on a high note and win their first Grand Prix Gold title.

Mei Kuan-Meng Yean were the only Malaysians left in the women’s doubles in the  USD120,000 Korea Masters after Lim Yin Loo-Yap Cheng Wen lost in the second round.

Meanwhile it will be all-Korean finals in the men’s singles and doubles and the women’s doubles and mixed doubles. The women’s singles will be a China-South Korea affair between Chinese star Gao Fangjie and local hope Lee Jang-mi following the defeat of top seed Sung Ji-hyun in the quarter-finals.