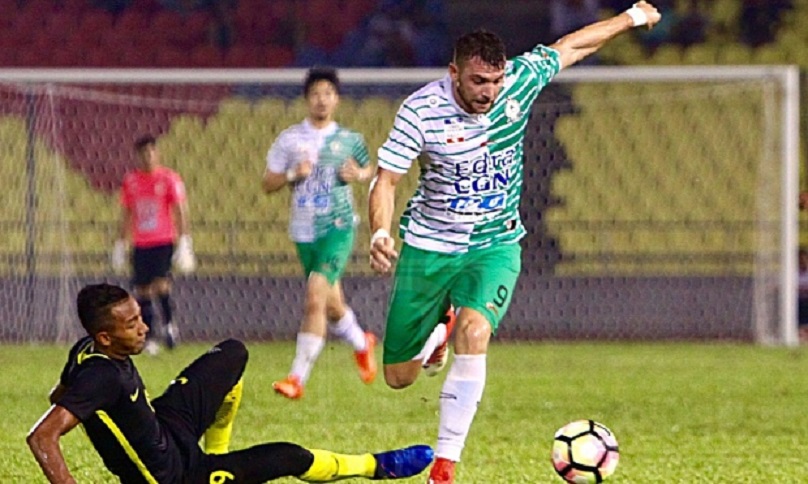 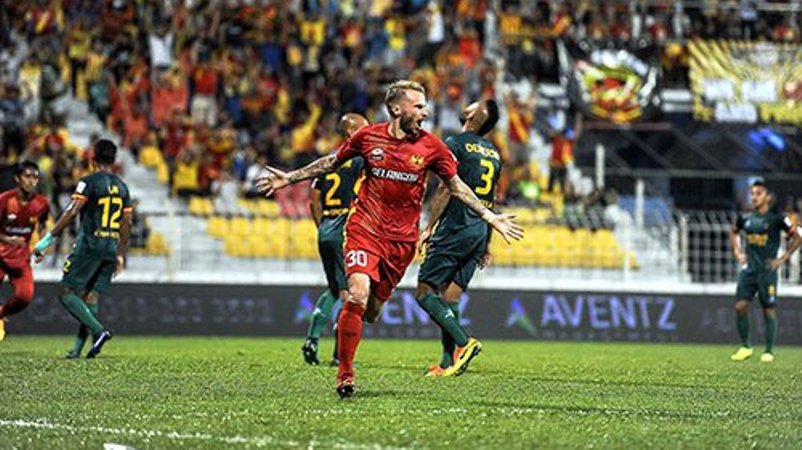 Super League strugglers Melaka United pulled off a stunning 3-0 win over seasoned Kelantan in a Group C Malaysia Cup match at the Hang Jebat Stadium in Melaka on Saturday – for their first win in two matches.

Melaka who lost 2-0 to defending champions Kedah in Alor Setar in their opening match in te group last Tuesday led 2-0 at half-time with goals by Croatian Marco Simic who found the net from a corner by skipper R. Surendran.

It was 2-0 on 37 minutes and this time Surendran got his name into the scoresheet before former Pahang player Fauzi Roslan scored the third for Melaka in the 50th minute.

Melaka moved into second spot in the group with three points – ahead of Kelantan on goal difference. The Red Warriors beat UiTM 3-1 in their first match played in Kota Bahru. Kedah tightened their grip in the group with maximum points after two matches with a 5-0 whitewash of UTiM FC on Friday.

At the State Stadium in Kuching last year’s runners-up and 33-time champions Selangor edged Sarawak 2-1 – thanks to a brace by Liberian international Francis Forkey Doe in the 38th and 64th minutes. Sarawak replied through substitute Shreen Tambi.

Felda United handed PKNS FC a 2-1 defeat at the Shah Alam Stadium. It was a losing start for the Selangor club’s caretaker coach Adam Abdullah who replaced E. Elavarasan after the latter was told to take a rest after the 2-0 defeat to Perak in their opening Group B match.

The visitors scored through their foreign players Zah Rahan Krangar (5th) and Thiago Augusto (88th) while Patrick Ronaldinho Wleh reduced the deficit for PKNS in injury time before the half-time break. – BY RIZAL ABDULLAH