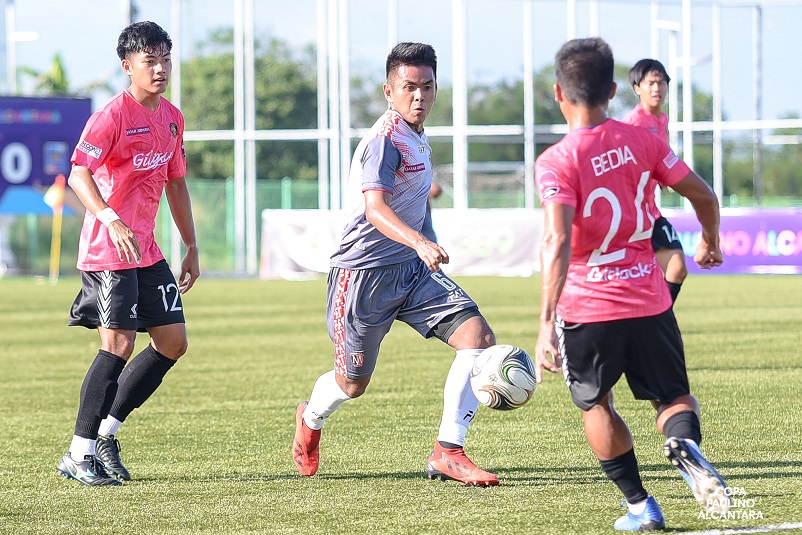 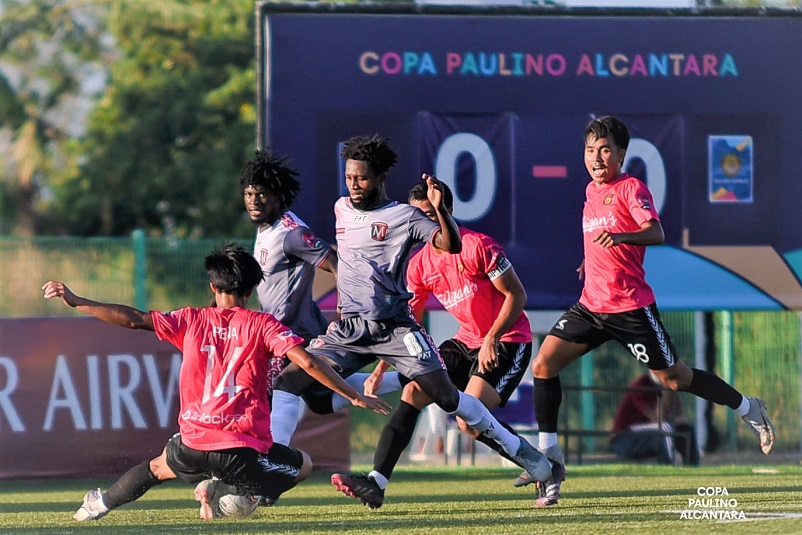 Mendiola FC 1991 and Stallion-Laguna battled to a scoreless draw after an interesting affair in the Copa Paulino Alcantara 2022 at the PFF National Training Centre in Carmona, Cavite.

Despite getting some chances, the winning goal eluded both Mendiola and Stallion as they eventually split a point following their late afternoon contest that marked the cup competition’s resumption after a Lenten break.

Mendiola may have put theri aspirations of reaching the semifinals in jeopardy even after the result that continued a solid run of form in the past two weeks.