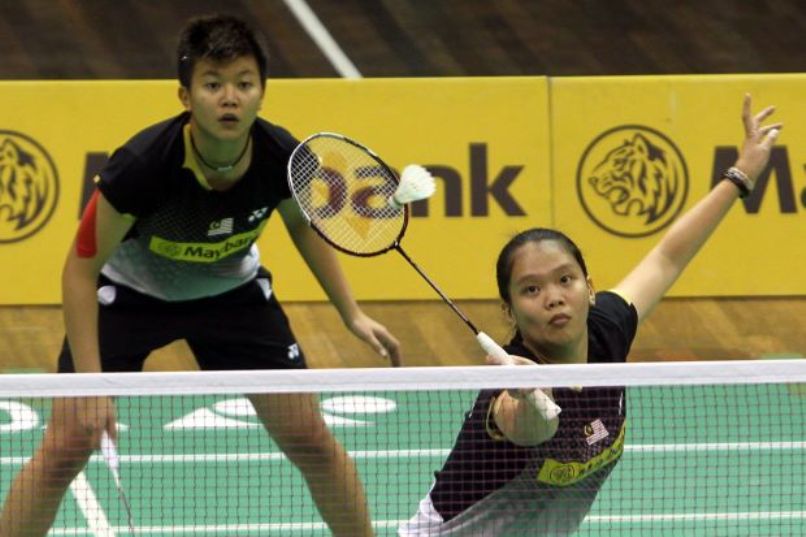 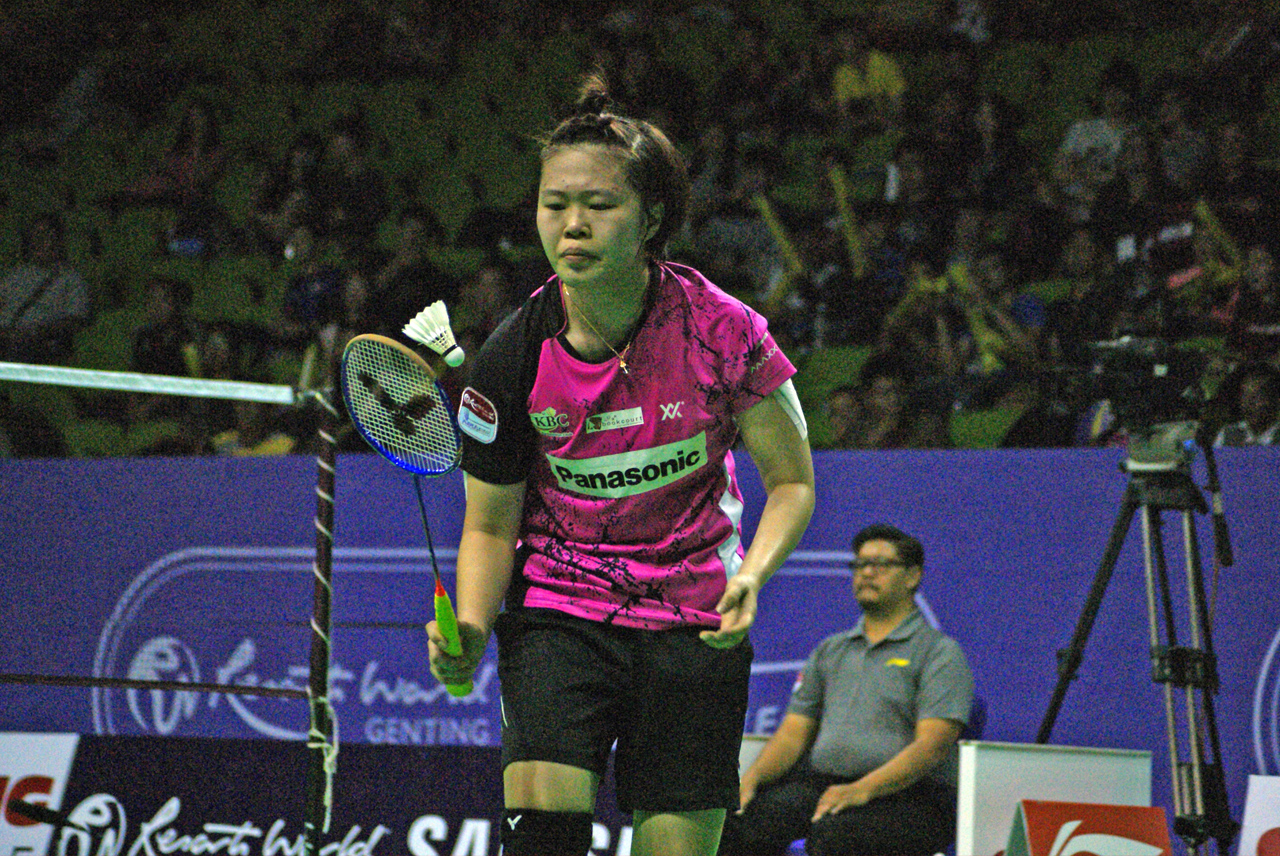 # Doubles player Meng Yean suffers serious knee injury
# Replaced by Tee Jing Yee in the team
Hosts Malaysia were dealt an early blow to their campaign in next week’s E-Plus Badminton Asia Team Championships in Alor Setar when women’s doubles player Lee Meng Yean was forced to withdraw from the team.
Dropping her from the team was not easy for women’s doubles coach Wong Pei Tty who admitted that it was “bad news” for the team. Malaysia are drawn in the four-team Group Y together with Thailand, Vietnam and the Philippines.
The doubles pairs named to the Asian Team Championships in Alor Setar from Feb 6-11 are Vivian Hoo-Woon Khe Wei; Chow Mei Kuan-Meng Yean and Goh Yea Ching-Yap Cheng Wen.
Pei Tty has named former singles ace Tee Jing Yi as Meng Yean’s replacement but is keeping the pairings a secret, adding that Jing Yi is an “attacking player” which earned her the nod over other players.
“The pairings will only be decided in Alor Setar. Several factors will be taken into considerations in playing our match strategies,” said Pei Tty.
Meng Yean suffered a serious right knee injury during the recent Malaysia Masters and needs at least six weeks of “rehabilitation” which effectively shut the door on her place in the team to the Asian Championships.
The Asian meet also serves as the qualifier for the Uber Cup Finals in Bangkok in May. The four semi-finalists will qualify on merit.
At the last Asian Team Championships in Hyderabad, India in 2016, Malaysia were bundled out by Thailand 3-0.
Meng Yean and Mei Kuan won the Malaysia International Challenge in 2016 and also have the bronze from the 2013 Summer Universiade. – BY RIZAL ABDULLAH