Home Football Messi back, but Tevez snubbed by Argentina 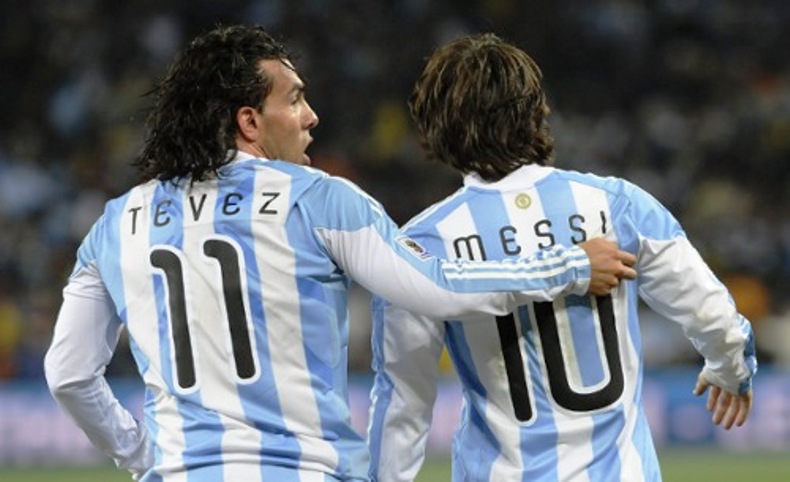 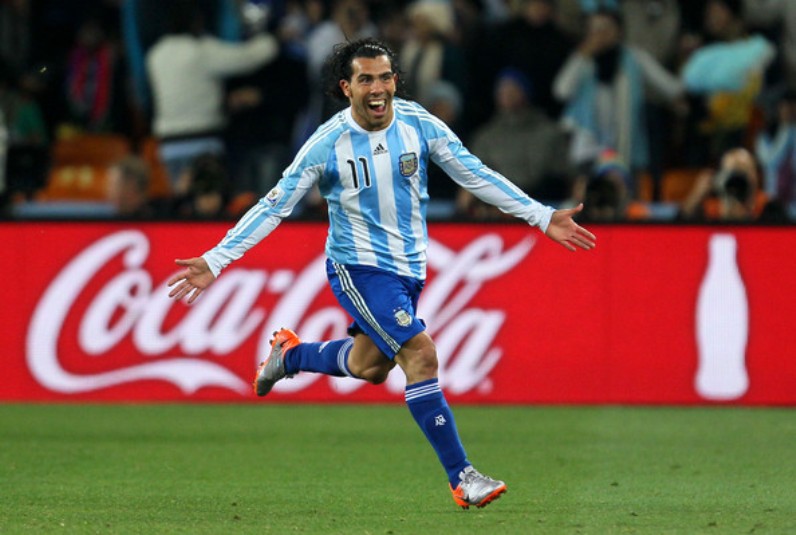 Messi, 27, returns for the Albiceleste after a groin injury saw him miss out on his former Barcelona coach Martino’s debut in a 4-2 friendly win against world champions Germany.

Tevez was absent from the 19-man squad named Monday despite earlier press reports that he was set to return after three years in the international wilderness.

The 30-year-old striker was shunned by former coach Alejandro Sabella but his successor was reported to be keen to see the 30-year-old forward return.

He won Premier League titles with United in 2008 and 2009 as well as the Champions League in 2008 before adding a third English title with City in 2012.

His current club Juventus won the Serie A crown last season while in 2003 he lifted the Copa Libertadores with Boca Juniors.

Martino took over from Sabella who stepped down after leading the two-time global champions to the 2014 World Cup final where they were beaten 1-0 by Germany after extra-time.