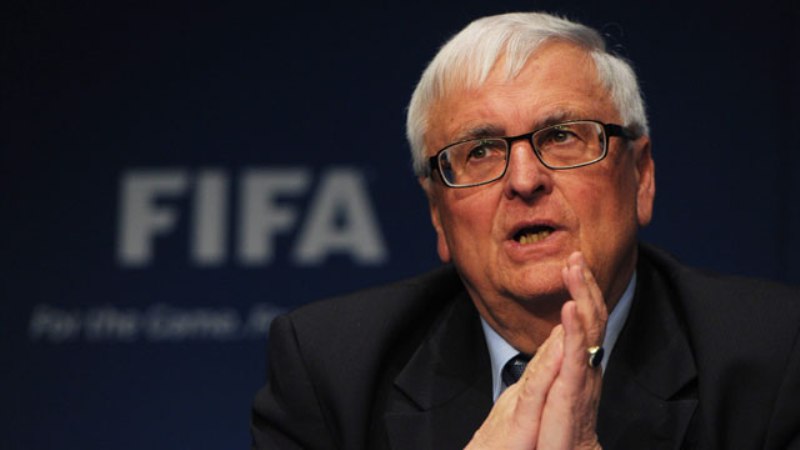 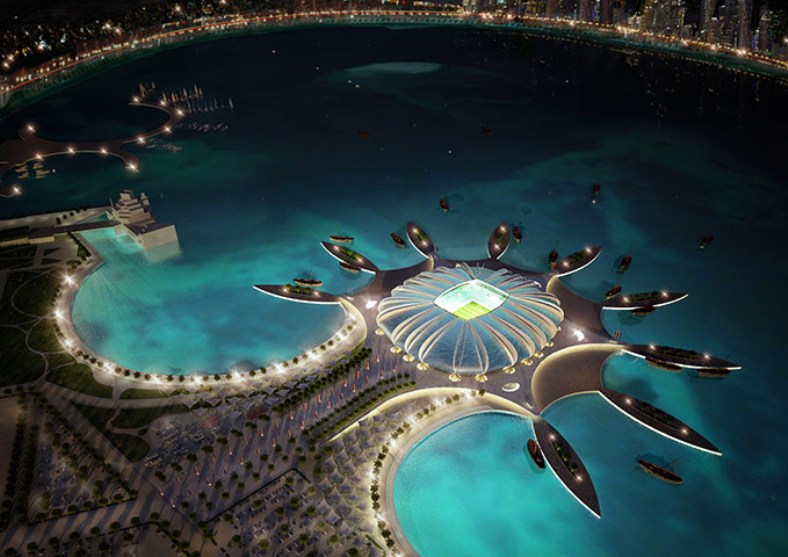 Qatar will not host the World Cup in 2022, according to Theo Zwanziger, the German member on the executive committee of world football’s governing body FIFA.

“I think that at the end of the day the 2022 World Cup will not take place in Qatar,” Zwanziger said in an interview with Sport Bild Plus.

The former head of the German football federation (DFB) cited high summer temperatures as the reason Qatar would lose the right to host football’s global showpiece.

“As Mr Zwanziger himself says, it’s his personal opinion,” a FIFA spokesman responded to AFP subsidiary SID when asked about the German’s statement.

Zwanziger said: “Doctors say, and I had insisted on this point in the protocol, that they cannot guarantee that a World Cup can be held in summer in these conditions.”

While Qatar has reportedly developed stadium cooling systems, Zwanziger said “the World Cup involves not only stadiums. There are fans coming from the four corners of the world who will be concerned by the heat”.

“The first incident putting a life in danger will be subject to an investigation. And that, nobody in the FIFA Executive Committee would want to reply to.”

But in an interview with Die Welt newspaper, Hassan al-Thawadi, secretary-general of the Qatar 2022 organising committee, declared himself “sure that the 2022 World Cup would take place in Qatar”.

“No, I’m not worried,” he said. “Firstly because there’s no basis to lose the World Cup.

“And secondly because it’s the first World Cup in the Middle East.

“When people think of this region, it’s rather in terms of conflict. The World Cup will be an occasion to unite peoples. It will leave a positive heritage.”

Later Monday, the Qatar 2022 World Cup committee released a statement which read:: “Qatar will host the FIFA World Cup in 2022, despite comments of FIFA executive committee member Dr Zwanziger, which reflect his personal opinion and not that of FIFA.

“The only question now is when, not if. Summer or winter, we will be ready. We have proven that a FIFA World Cup in Qatar in the summer is possible with state-of-the-art cooling technology.

“We have demonstrated that our cooling works in outdoor areas beyond stadiums. This summer we welcomed fans in Doha to an open-air Brazil 2014 Fan Zone with temperatures cooled to a comfortable 22 degrees Celsius.

“The evolution of environmentally-friendly cooling technologies is an important legacy for our nation, region and for countries with similar climates – promising to expand the reach of hosting major sporting events to countries where it was never thought possible before.”

Controversy has plagued FIFA’s awarding of the World Cup to Qatar in 2010, with summer temperatures in the Gulf emirate reaching the upper-40s Celsius.

The idea of switching the World Cup to cooler winter months does not sit comfortably with all officials of Europe’s big leagues.

Gas-rich Qatar has also come under the spotlight over foreign workers’ rights as well as accusations that corruption played a part in winning the right to host the World Cup.

Britain’s Sunday Times newspaper has alleged that former Qatari football boss Mohamed Bin Hammam paid more than $5 million (3.7m euros) to gain support for the emirate ahead of the vote.

Qatar has strongly denied the allegations.

FIFA’s ethic committee is to announce in early 2015 the results of its investigation into the attribution of not only the 2022 World Cup to Qatar, but also the 2018 edition to Russia. – Agence France-Presse