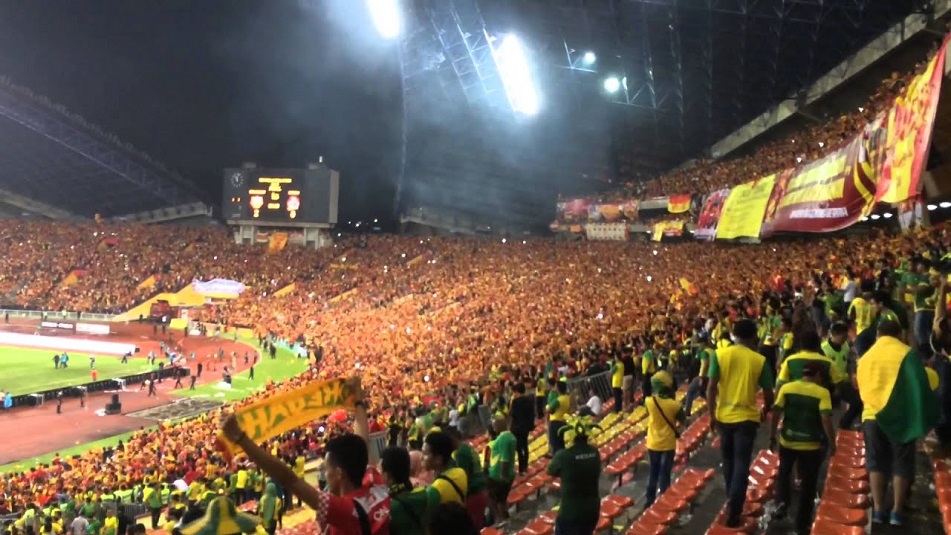 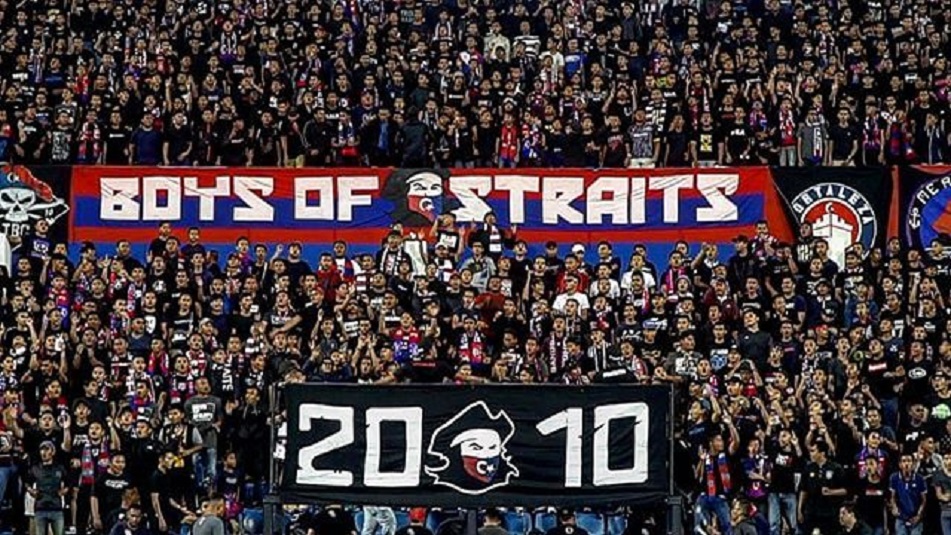 The Malaysian Football League (MFL) have announced the allowance of up to 20,000 fans back into the stadiums with strict adherence to Standard Operating Procedure (SOP).

Dato ‘Ab Ghani Hassan, President of MFL, said that based on the SOP issued by the National Security Council (MKN), the Ministry of Health Malaysia (MOH), and the Ministry of Youth and Sports (KBS), the number of supporters allowed to enter the stadium will be dependent on the prevailing phase of the venues involved.

“What is certain is that it is a good step to boost the country’s football industry, especially as we are celebrating the 100th anniversary of the TM Malaysia Cup after this tournament was cancelled last year due to the COVID-19 pandemic,” said Ghani.

“As such, MFL have given permission to the clubs to follow the quota of supporters set or reduce the number of spectators based on the club’s ability in terms of stadium staff management, security team or marshalls on the day of the match starting with the third week of the TM Malaysia Cup on 29 October 2021.

“What is also important is that only supporters or spectators who have been fully vaccinated will be allowed into the stadiums apart from having to wear face masks during the match. No eating or drinking will be allowed.

“Meanwhile, those under the age of 18-years-old are still not allowed back into the stadium according to the previous SOPs set by the government.”