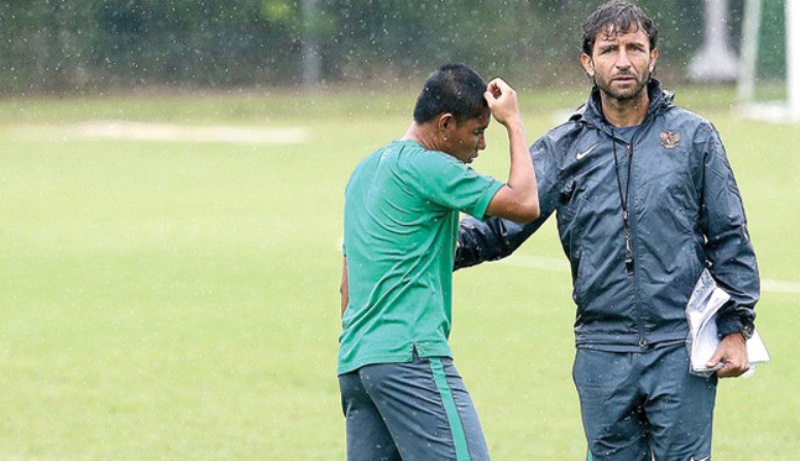 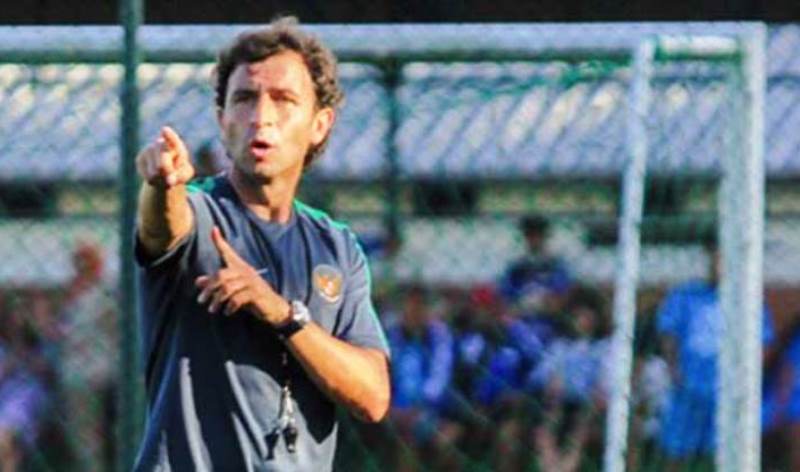 Indonesian head coach Luis Milla is asking for more friendly games against teams from the Middle East as they look for a creditable finish at the Asian Games 2018.

Indonesia will be hosting the Asian Games 2018 in September next year.

“So far China, Malaysia and South Korea have confirmed 99% – we are just waiting for the official letter” said Ratu.

“But Milla indicated that other than Qatar and Saudi Arabia, he also would like to play against Iran and Jordan.

“We are chasing to get these confirmations.”