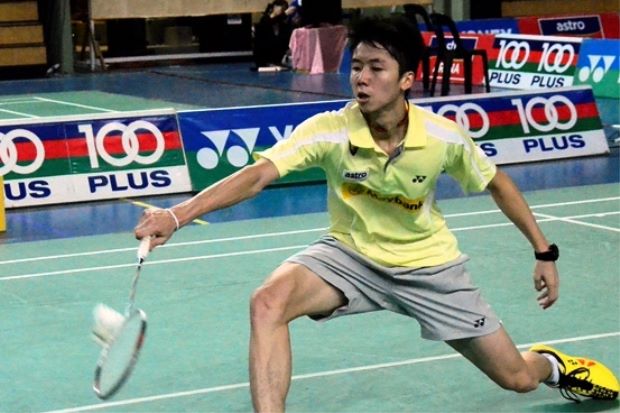 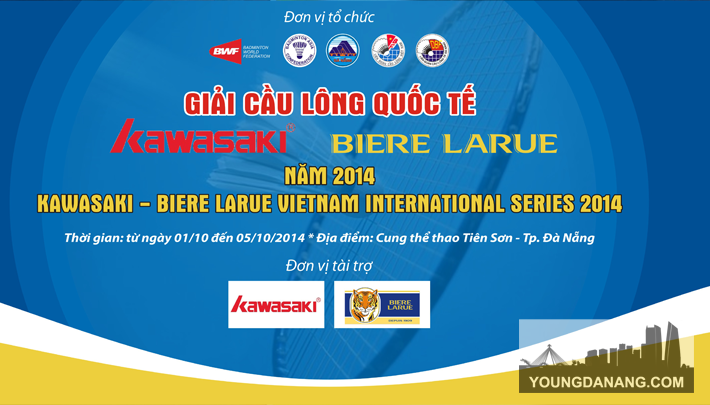 Seventh seed Chi Wing in a three-set thriller which lasted 59 minutes before prevailing 21-19, 11-21, 21-17 against Taiwan’s Lu Chia-hung to win his first career title as a national back-up men’s shuttler. The win was extra sweet for the Malaysian who was beaten by the Taiwanese in this year’s Vietnam International Challenge.

In the all-Malaysian men’s doubles final fifth seeds Juan Shen-Yew Sin pulled off an upset when they sent top seeds and favourites Jagdish Singh-Roni Tan Wee Long with a stunning straight 21-19, 21-13 win in 32 minutes. It was also their first career title which gave them a shot in the arm in their game.

The only disappointment for the Malaysian camp was in the mixed doubles when top seeds Tan Chee Tean failed to live up to their top billing when they lost to second seeds Dao Manh Thang-Pham Nhu Thao tamely 21-14, 21-11.in only 25 minutes.

The women’s doubles was an all-Vietnam affair with top seeds Nguyen Thi Sen-Vu Thi Trang winning 22-20, 21-15 win against compatriots Dang Kim Ngan-Le Thuy Thiu Thanh in 33 minutes – to give Thi Trang a double in the tournament.