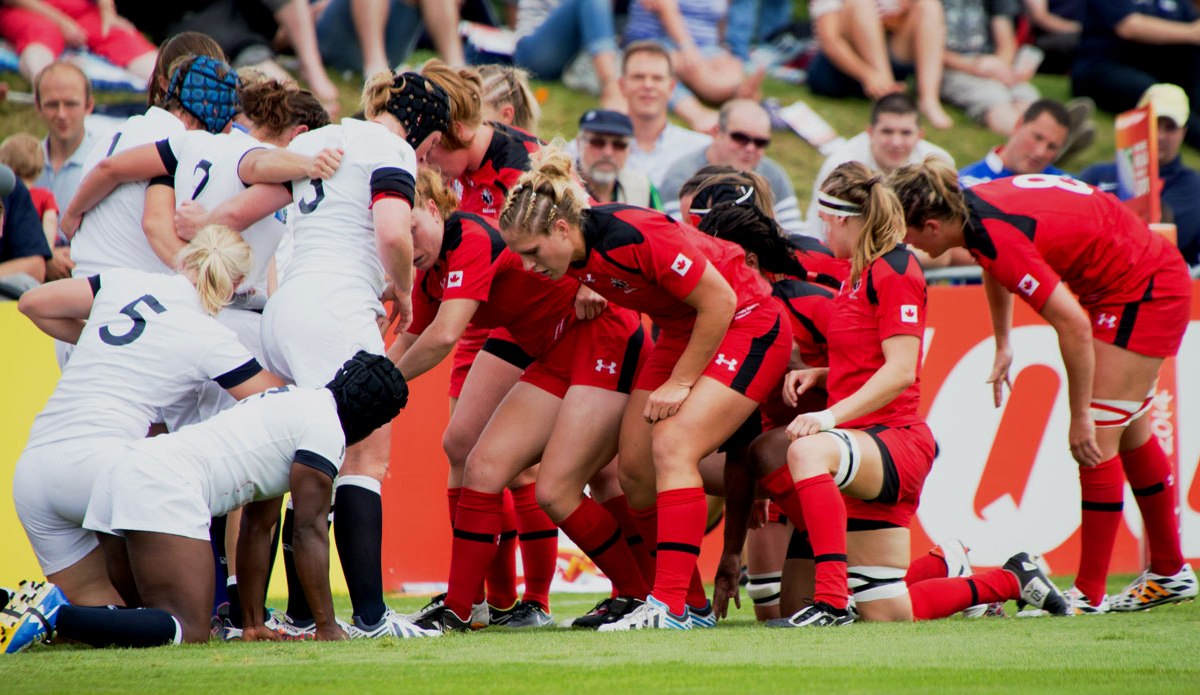 The International Rugby Board has reaffirmed its commitment to growing the global Game, by announcing a record investment programme for 2014, the second year of its current four-year (2013-16) funding cycle, despite recording a planned operating loss in 2013.

It is anticipated that the core investment will remain at approximately this level throughout the four-year cycle, forecasting an investment of at least £193 million, eclipsing the previous cycle’s £150 million by 29 per cent.

The funding programme includes an increased commitment to investment in player welfare, anti-doping and integrity strategies and men’s and women’s Fifteens and Sevens competitions, high-performance and development initiatives, including the IRB’s Get Into Rugby programme which has attracted more than one million new players to the Game.

The IRB will continue its commitment to increasing competitiveness of the elite international Game via its strategic investment programme, the third phase of which sees a renewed investment of £44 million over four years. The programme, made possible by Rugby World Cup revenues, supports high performance projects and tournaments for targeted RWC level Unions, and has been has been the catalyst behind a two million increase in global participation since 2011.

The IRB’s consolidated financial statements for the year ended 31 December 2013 show a budgeted net loss for the period of £45.1 million, as adjusted for International Financial Reporting Standards (IFRS), which the IRB operates in line with global best practice. Under IFRS, the IRB defers revenues and direct expenditures for RWC 2015 until the year of the tournament. These results are in line with expectations and reflect the IRB’s commitment to promoting and developing Rugby worldwide.

The commercial programme for Rugby World Cup 2015 is set to achieve record levels, driven by confidence in the Rugby World Cup brand, particularly in the European market. Revenues are currently in line with budget but ahead of schedule with all worldwide partnerships completed in record time. The IRB also acknowledges the strong continued support of HSBC as the title sponsor for the HSBC Sevens World Series, with Sevens revenues on a strong growth curve.

IRB Chairman Bernard Lapasset said: “Our record investment is the driving force behind unprecedented growth in the Game with more than 6.6 million men, women and children actively participating. The IRB is committed to ensuring that the sport has the strong foundations from which to foster further growth and reach out and inspire new fans in major new Rugby markets, while ensuring a strong base.”

“We are committed to ongoing investment in our Unions, at all levels, and continue to collaborate with them and our regional associations to ensure that we service and support their strategic needs. We are also committed to supporting our high-performance and development Unions through unprecedented investment in competitions to prepare RWC 2015 and beyond to RWC 2019.”

The Rugby World Cup brand is at an all-time high and with preparations on track to deliver an outstanding Rugby World Cup 2015 in England with a strong commercial and rights protection programme in place, the IRB is confident that it will achieve its anticipated target surplus to allow it to provide a further significant boost to the development of the Game at all levels after 2015.

Lapasset added: “These record levels of investment are made possible because of the continued growth of Rugby World Cup as one of the world’s most successful, best-loved and largest major sporting events, providing the IRB with the long-term financial platform to develop and grow the Game around the world.”

“The commercial programme for Rugby World Cup 2015 in England is on track to deliver a record net surplus for investment in the Game with our top level worldwide partner programme locked down in record time and with record value and a wider broadcast platform.”

IRB Chief Executive Brett Gosper added: “The IRB’s commitment to record development and growth in participation is reflected by the organisation’s diligence in maintaining reduced operating costs and strategically investing in the Game for the period 2013-2016 through targeted programmes, including training and education, player welfare, tournaments and high performance. We are also investing significantly in men’s and women’s Sevens as we count down to our Olympic Games return at Rio in 2016.”