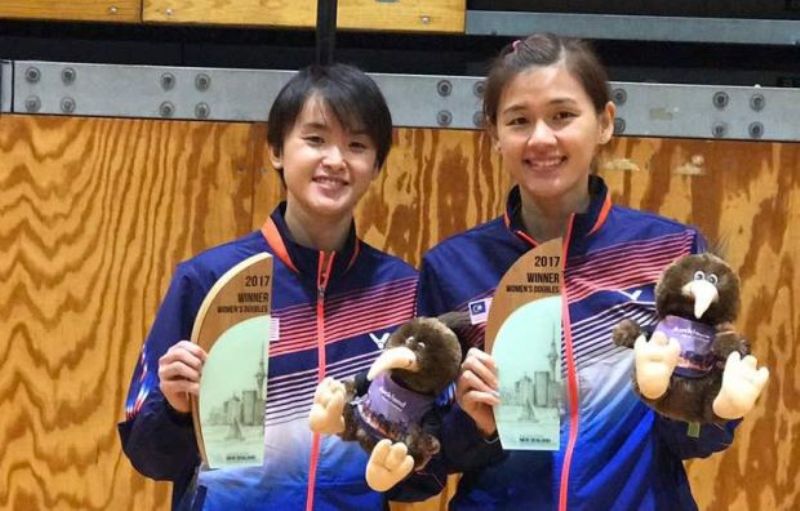 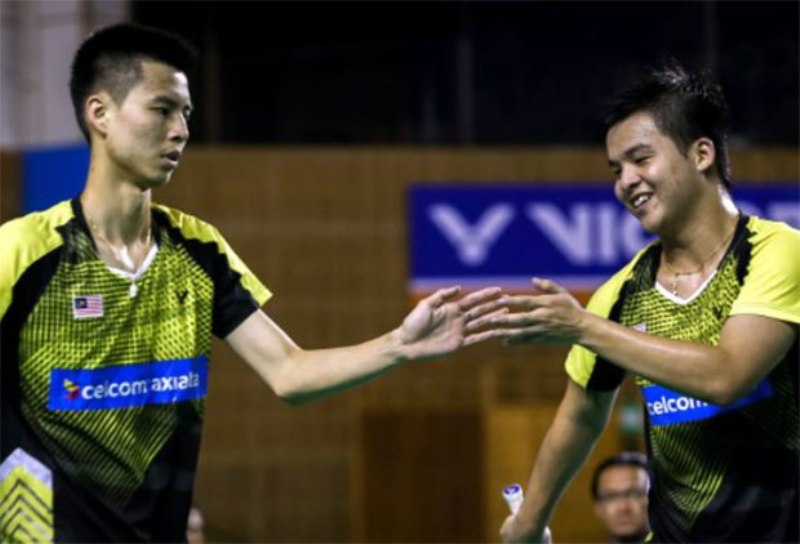 The top seeded Malaysians, however, were taken the full distance by fourth seeds Ayako Sakuramoto-Yukoko Takahata of Japan before prevailing in a come-from-behind 18-21, 21-16, 21-19 in a marathon 98 minutes final.

It is certainly a shot in the arm for the Malaysian pair who won the gold medal in the 2013 Myanmar Sea Games and the silver two years later in Singapore in 2015 where Malaysia won the gold through Amelia Alicia Anscelly-Soong Fie Cho.

Former world champion and top seed Ratchanok Intanon of Thailand, who will skip the Sea Games to play in this year’s World Championships in Glasgow, was involved in a three-game final before winning 21-14, 16-21, 21-15 against fifth seed Saena Kawakami of Japan.