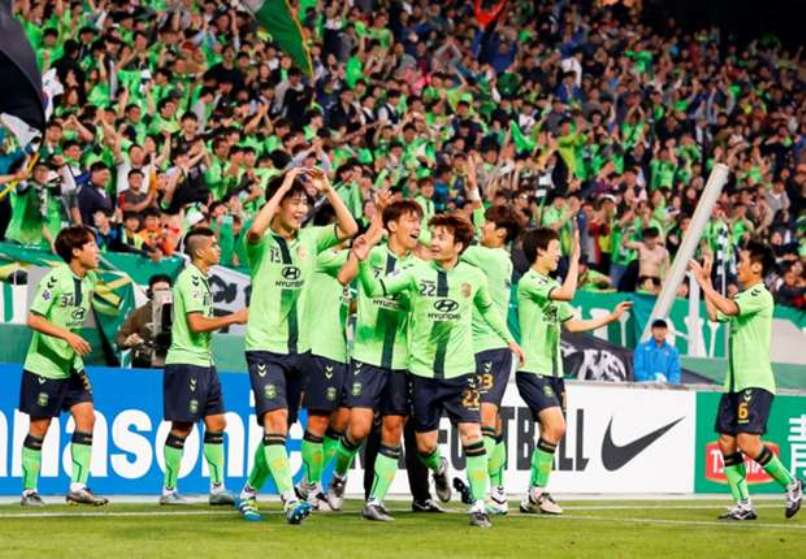 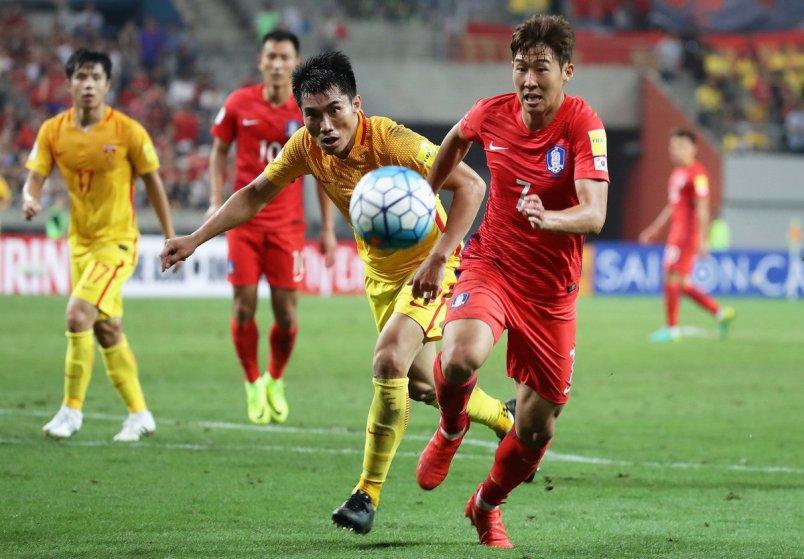 Chinese clubs have splashed out hundreds of millions of dollars in the quest for football glory but they could learn a few lessons from South Korea, which remains an Asian powerhouse at club and international level.

Recent evidence suggests that despite China’s headline-grabbing outlay on players and coaches, often for exorbitant sums, South Korean football is on top.

And in World Cup qualifying on September 1, South Korea beat China 3-2, cruising to 3-0 up before being pegged back by two late goals.

The defeat extended China’s dismal record against South Korea, whom they have beaten just once — downing an under-strength side in 2010 — in 31 meetings.

Korean captain Ki Sung-Yueng said it best after the game when he welcomed China’s sudden investment in football, but said it didn’t mean international success was assured.

“Signing good foreign players is no guarantee that the country will develop,” said Ki, pointing to the example of England.

“There are many good players from all over the world in the English Premier League but the results of the England national team are not good.”

Chinese clubs have forked out just over 400 million euros ($446 million) on players this year, luring stars like Liverpool target Alex Teixeira and Southampton’s Graziano Pelle, who reportedly became one of the world’s best paid players.

Yet none of the four Chinese contenders could mount a serious attempt on the AFC Champions League, Asia’s top club tournament, including holders Guangzhou Evergrande who exited at the group stage. 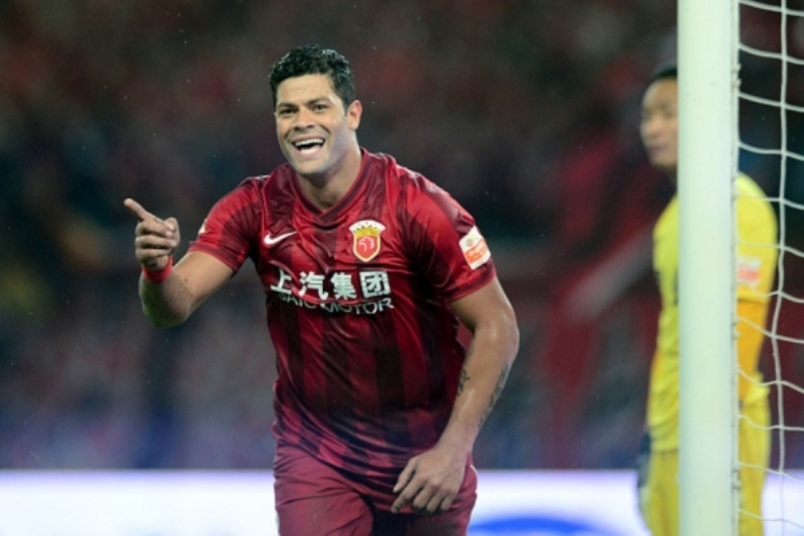 “Seoul are a strong team,” said Magath, who took over Shandong in June. “Korean teams are difficult to play against, are technically very good and are usually fast.”

Eriksson’s SIPG fielded Brazilian striker Hulk, their record signing in July who cost a reported 55 million euros ($61 million) — way more than the K-League’s entire transfer spend in this or any other season.

“I am satisfied with our progress in the tournament… even if I am not satisfied with the way we lost against Jeonbuk, who are a strong and experienced team,” Eriksson said.

Such strong form is no flash in the pan. Korean clubs have won the Champions League and its precursor, the Asian Club Championship, 10 times, twice the number of any other country.

South Korea also has the best World Cup record of any Asian team. Apart from their feat in reaching the semi-finals as co-hosts in 2002, they have played the tournament nine times, including eight in a row since 1986.

South Korean players are also regulars at top teams in England and Germany, with three currently in the English Premier League, following in the footsteps of Park Ji-Sung’s groundbreaking move to Manchester United in 2005.

The success appears to be rooted in the K-League, Asia’s first fully professional league, which was established in 1983. Korean forays in Asia have bred a core of five or six teams with continental know-how.

“Korean teams get to the final often so when playing in the Asian Champions League, the players have confidence that they will get a good result even if they fall behind,” said a Korea Football Association official, who did not want to be identified.

“Fans are the same and believe that whatever the situation, Korean teams know how to win.”

Jeonbuk, now in their 10th appearance in the Champions League, have played more games in the tournament than any other club in Asia.

Since Jeonbuk’s 2006 success, Pohang, Ulsan and Seongnam have all been champions, while Seoul have been finalists and Suwon Bluewings have made the knockout stages four times in the past seven years.

According to Jeonbuk coach Choi Kang-hee, this helps create a league full of teams with Asian experience and the ability to juggle continental and domestic demands.

“The K-League is a strong league and it is not surprising that its best teams can have success in Asia,” said Choi.

“There are many good players and coaches and standards are high. It is a demanding league and this helps in Asia.” – Agence France-Presse