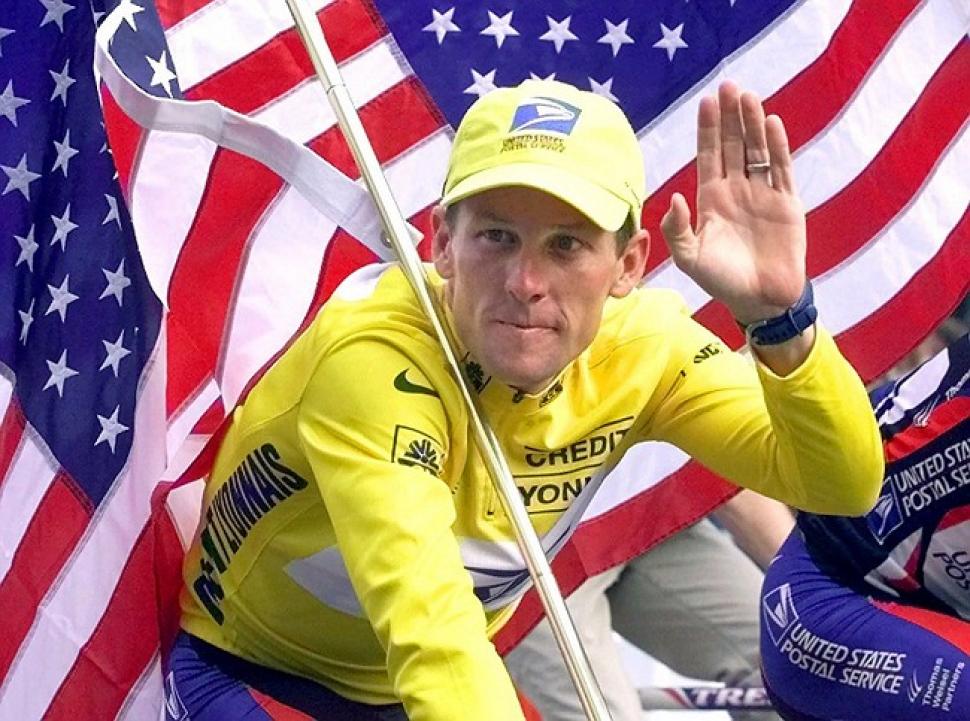 United States Anti-doping Agency chief executive Travis Tygart on Thursday called on Lance Armstrong to spill the secrets of his doping shame under oath for the good of cycling.

Tygart led the USADA investigation which found Armstrong’s United States Postal Service team had carried out “the most sophisticated, professionalised and successful doping programme sport has ever seen”.

Armstrong was banned for life, stripped of all results from August 1998, including seven Tour de France titles, and later confessed in a television interview with Oprah Winfrey to years of lies and deceit in using a cocktail of performance-enhancing drugs.

The American is reported to have voluntarily given evidence to the Cycling Independent Reform Commission to investigate the widespread doping prevalent during his period of dominance.

And Tygart, speaking at the Leaders in Sport conference in London, said: “I absolutely hope he (Armstrong) comes forward. Everyone deserves a second chance.

“We’re happy if it’s true that he did come forward and we hope that can help UCI and its review of what happened in that generation.”

However, Tygart suggested there is some way to go if the 43-year-old is to return to competitive cycling.

Tygart called for Armstrong to help the sport more fully — as the 1993 world champion promised in his interview with Winfrey — after continually rejecting USADA’s requests to cooperate.

“The rules have to be enforced. There’s a lifetime ban that is in place; there is some discretion to reduce it,” he added.

“At the end of last year we gave an opportunity — and what we told him was our final opportunity — which he rejected and decided not to come in.

“I hope for everyone who goes through something like this, made the choices that he made, that they find the opportunity, not just lip-service, to redeem themselves but take action in order to truly help clean up the sport.

“It was the most frustrating day of the investigation back in June 2012 when he refused to come in.

“We thought at that point, with the momentum that was built along with his 11 former team-mates that this would have been just a cascade for the benefit of clean athletes.

“We’re slowly plugging along to get to that point where the sport truly changes, we obviously hope he’s a part of that at some point.” – Agence France-Presse